We took part in the restoration of the oldest cinema in the world!

A word from the architect, Nicolas Masson.

In rehabilitation, the challenge is not only architectural or scenographic. The EDEN has an important place in the memory of the inhabitants of La Ciotat and of film lovers. Working with this double imaginary is an additional challenge and has been the foundation of our approach.

The site carries an incredible story: that of the Cinema quite simply! For if the EDEN is not the first place where there have been cinematograph screenings, it is considered to be the oldest cinema in the world. And it is not really by chance that it was in La Ciotat that the Lumière brothers shot some of their first images, because here the light is exceptional.

No one can say whether the EDEN was chosen by chance to be the theatre for this first paying projection. But for more than a century, this cinema still exists. As such, it must be considered with all the respect that the status of the oldest projection room in the world gives it.

This aura is in the image of the cinema, almost magical, even if over time the EDEN has been damaged and fallen asleep. But it is still charged with strong symbols. The place is however only an old Italian-style theatre with a very classical design, without any real architectural quality.

A rather modest place that provokes a certain empathy towards it. The intentions of rehabilitation, without neglecting the heritage aspect, must not however freeze or imprison the meaning and content to be given to this project: the EDEN is a point of historical centrality, the genesis of a new art that was projected in a place then dedicated to the performing arts.

It is therefore a place of discovery, of a living, filmed memory, which can be invoked and brought to life, on walls, screens, in the sky: this is the strength of cinema to be a “living art of the frozen”. This notion must be recalled and highlighted both in the architectural project and in the content. 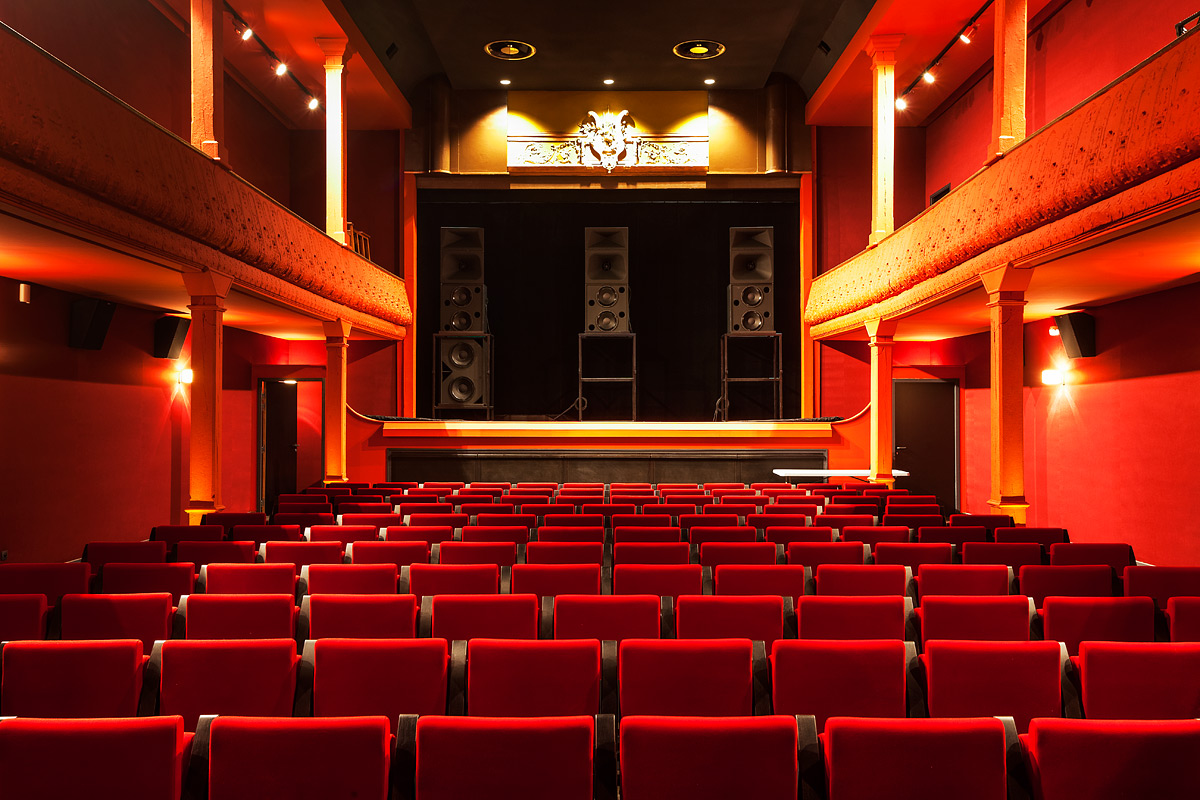 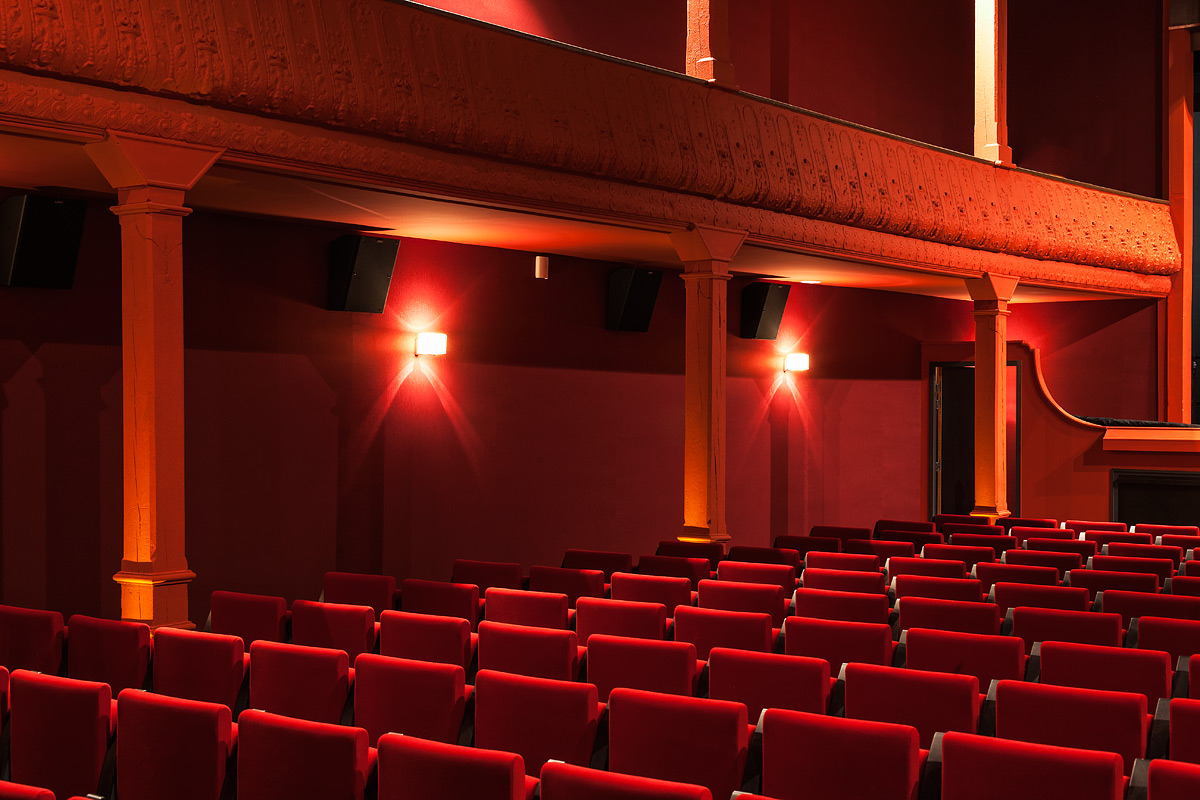 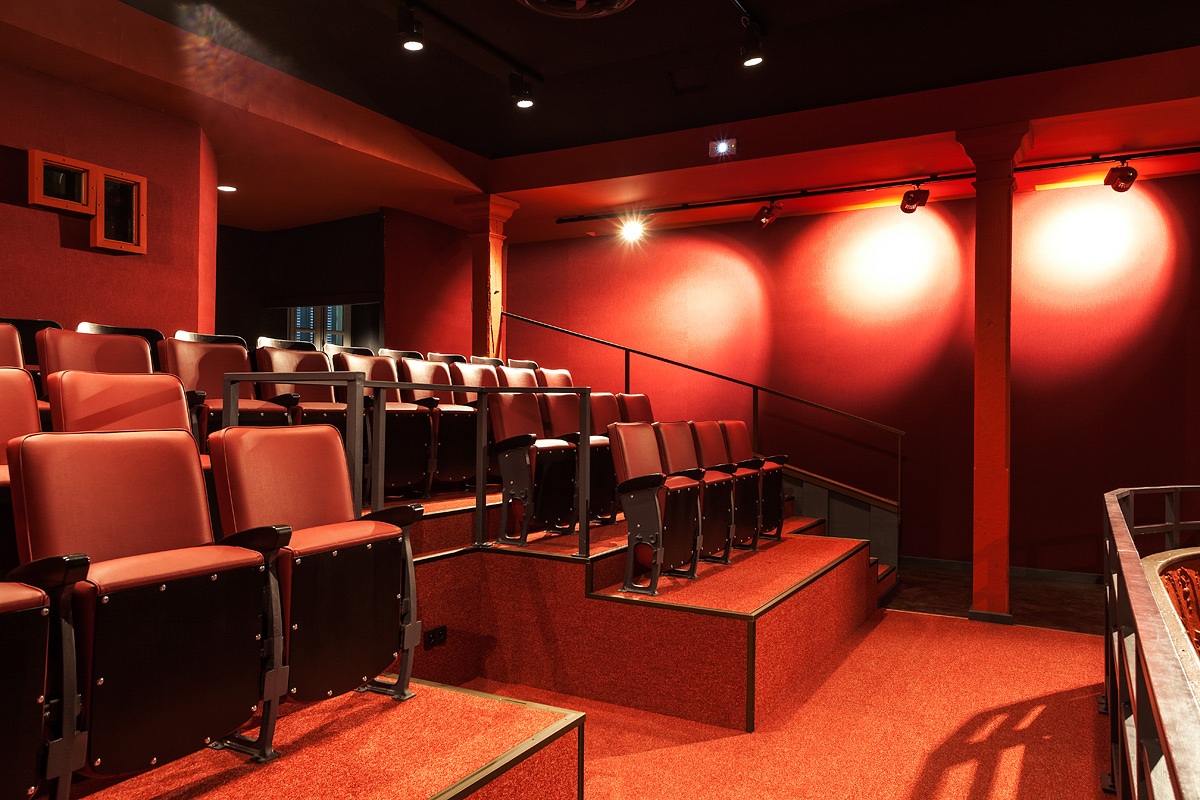 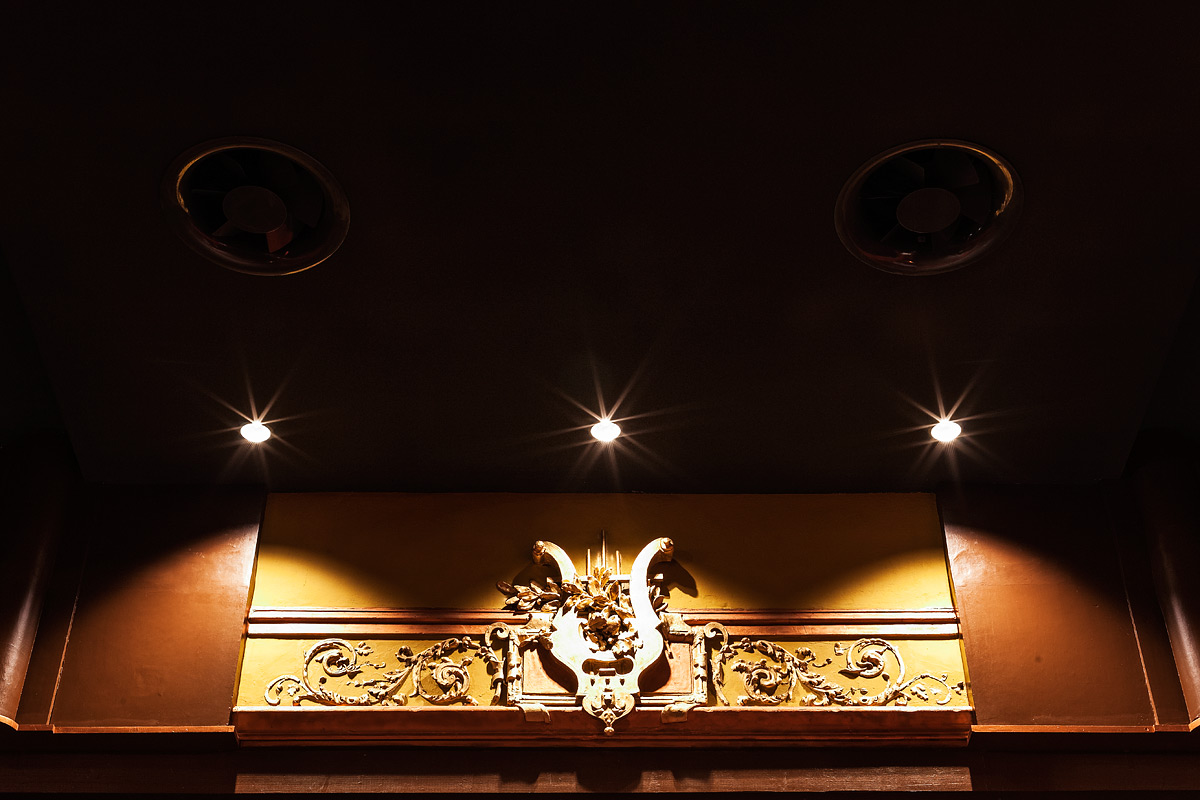 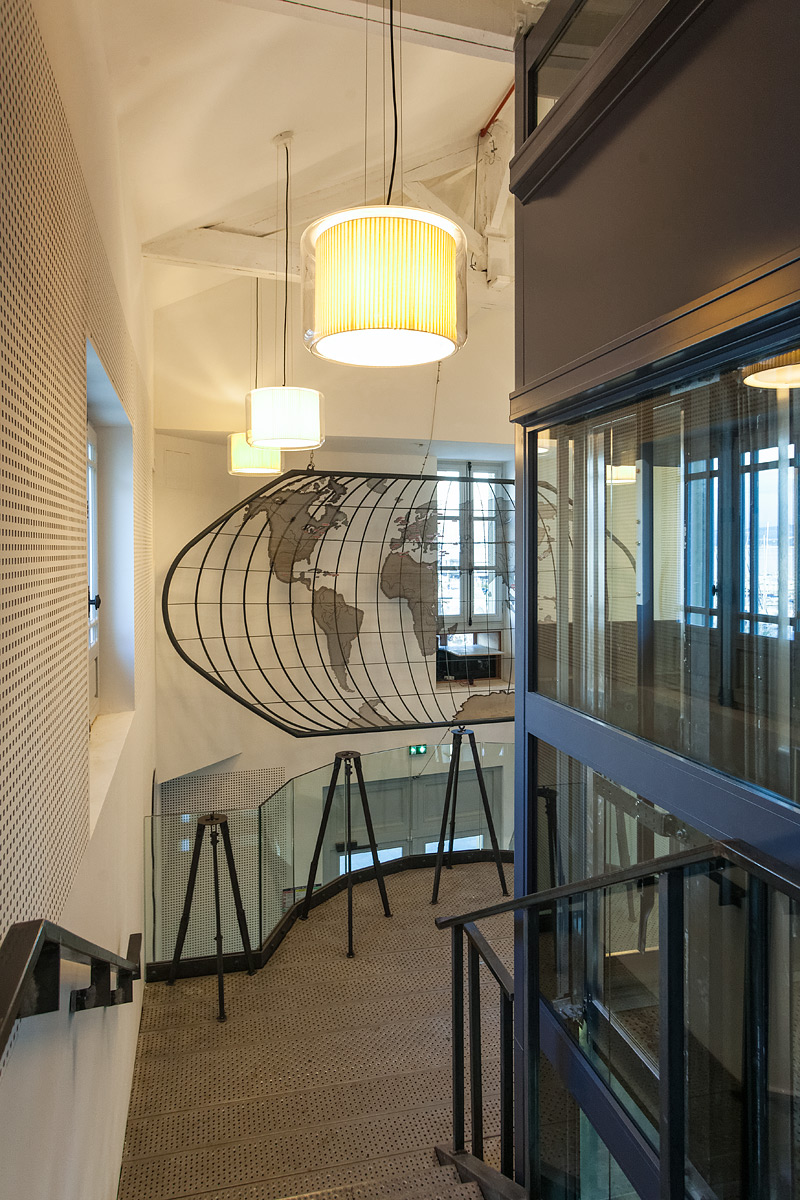 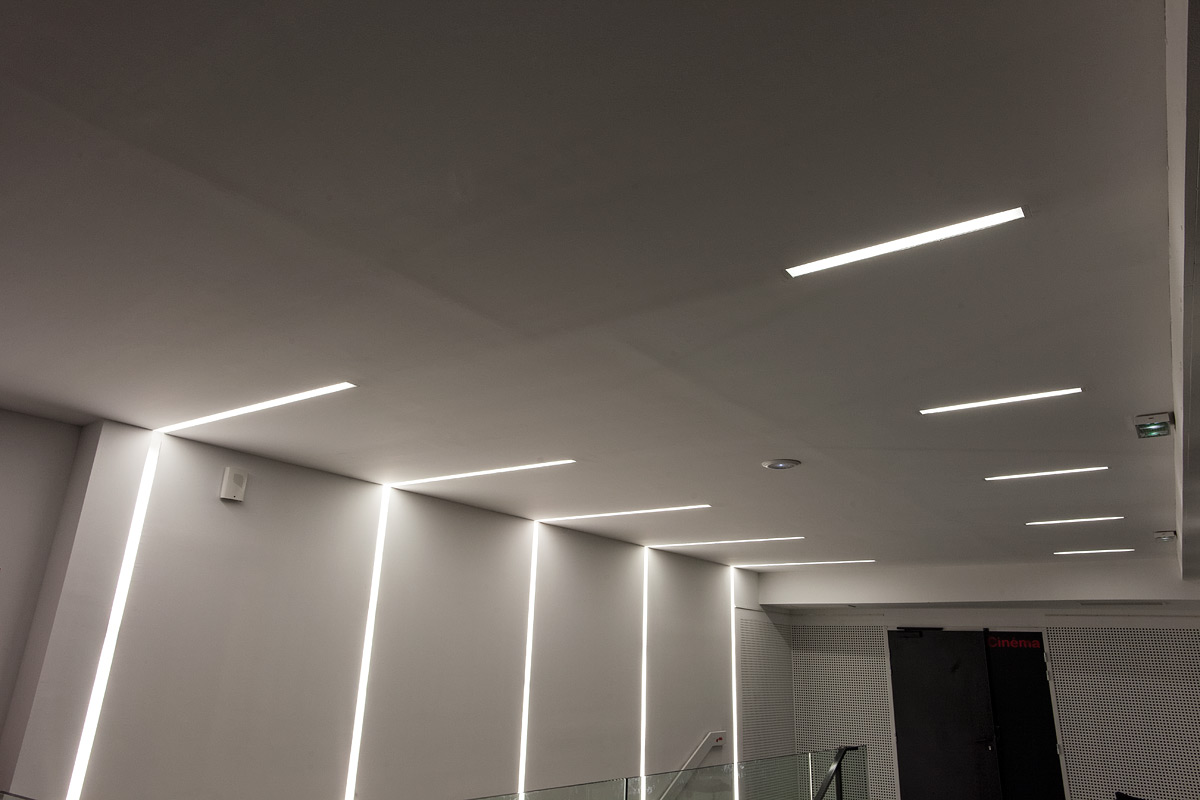 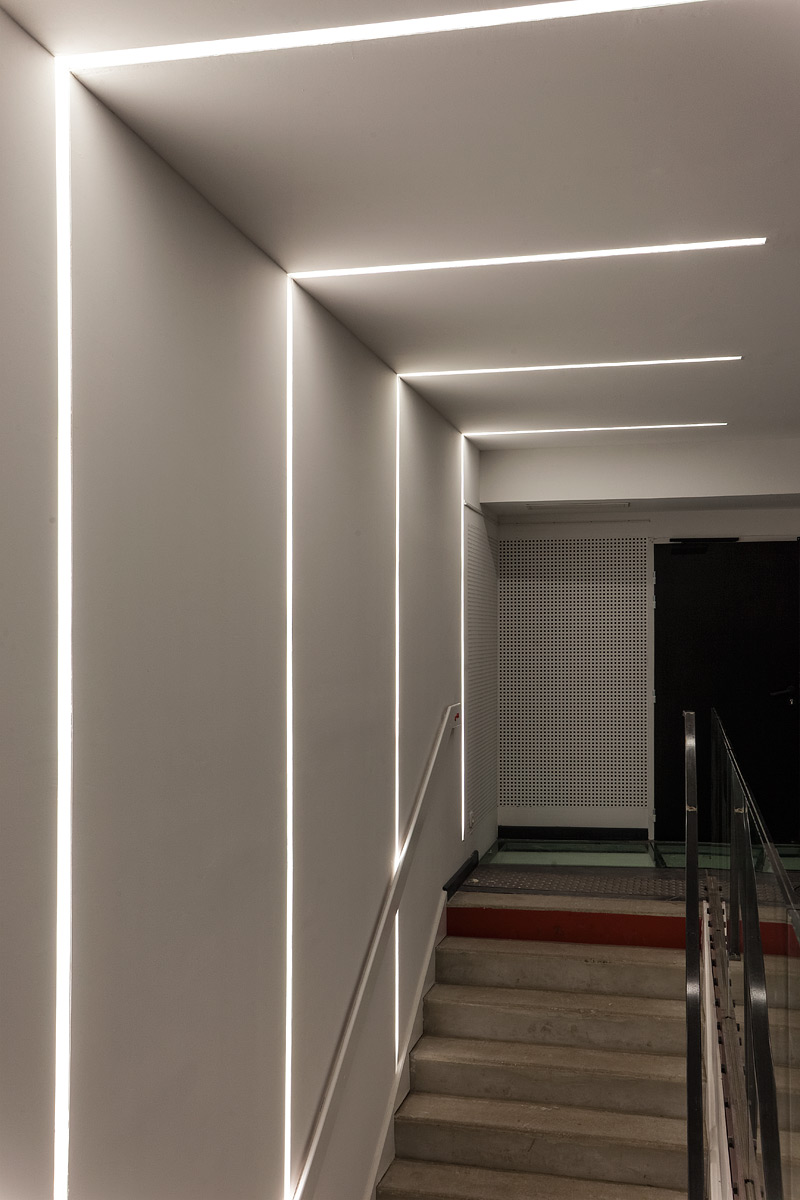 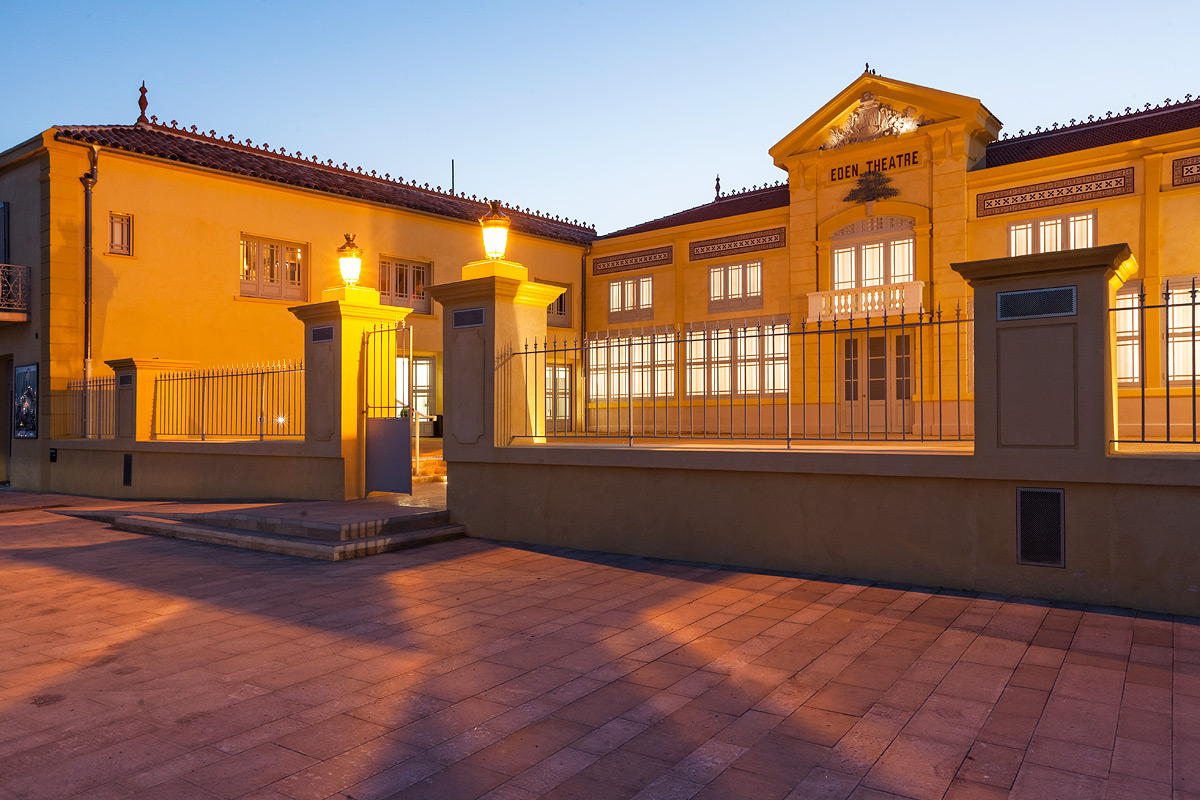 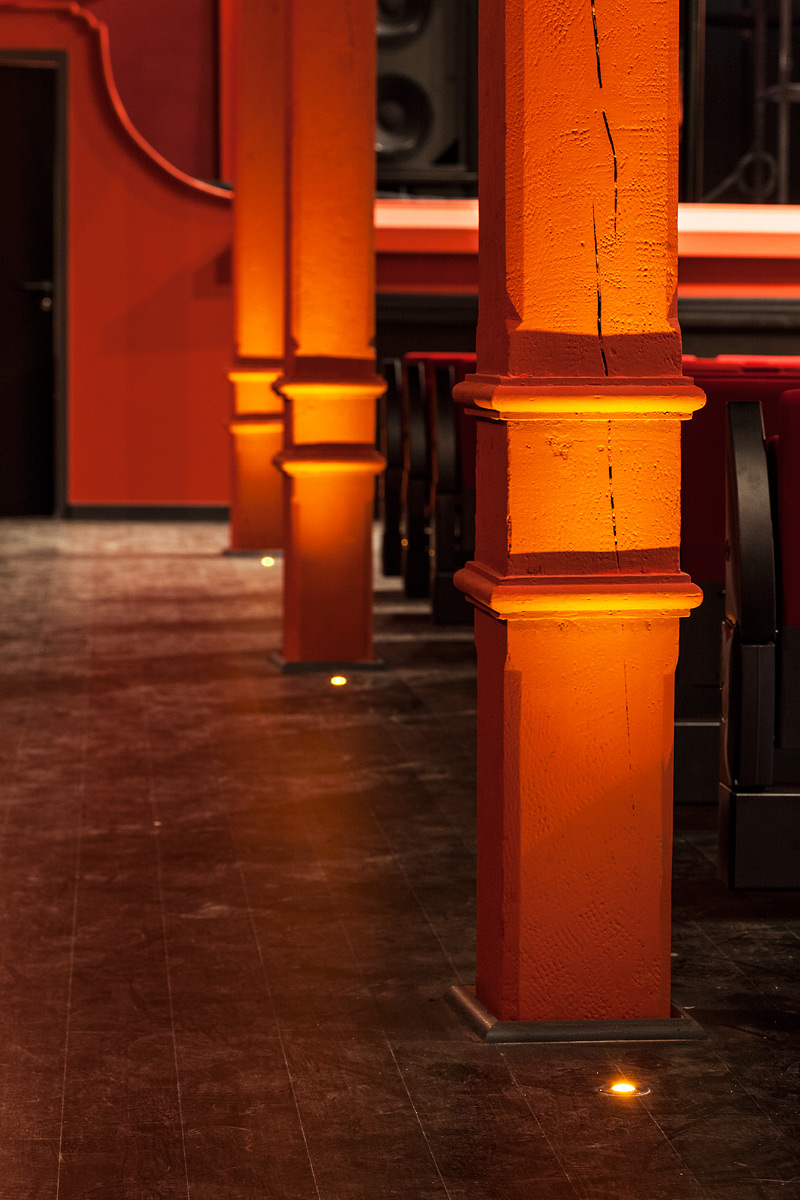 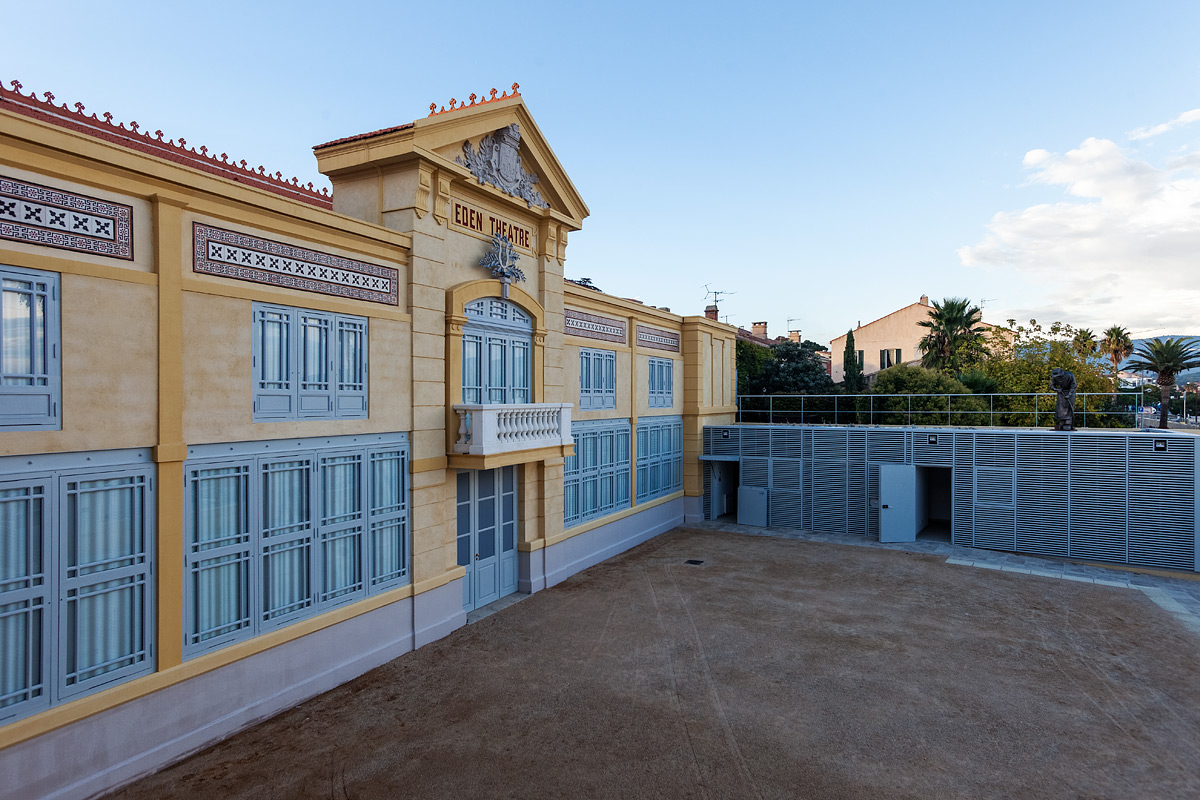