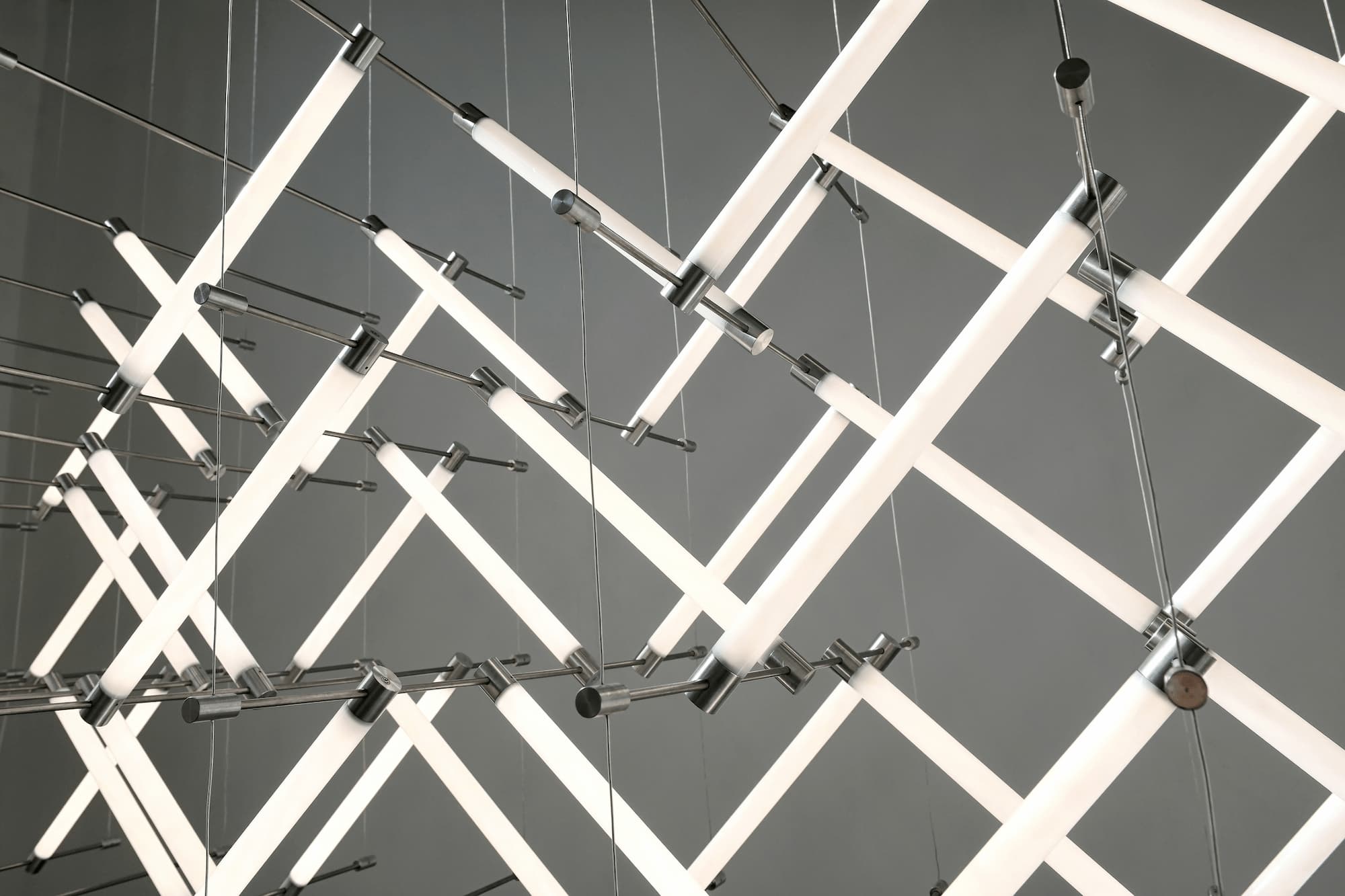 These continuous lines of light appeared in architectural lighting many years ago. This technique, which is usually used for purely functional reasons, has become an established part of the creative language of architects and designers.

This trend has become more pronounced in recent years due to the progress of LED technology used to create luminous covements and lines of light.

In contrast to industrial use, where the light lines appear hard and cold, architects are positioning the light lines indirectly and more discreetly, emphasising the atmosphere of the room rather than the luminaire itself. This enhancement of the room produces a softer, more serene atmosphere and gives the impression of enlarging the space.

The light lines can be complemented by other light sources such as spotlights. It is possible to create a dynamic whole by using coloured light on walls or objects or by indirectly illuminating the ceilings. In the future, the light lines will be used in a more three-dimensional way, passing from the ceiling to the wall or floating in the air.