Three years after work began, the former îlot des Feuillants revealed its new 4-star hotel setting at its inauguration in the fall of 2019 in the presence of all the members of the team working on this long-term project.

The rehabilitation of this urban wasteland was launched in 2013 via the Grand Centre-Ville operation set up by the City of Marseille, the Aix-Marseille Provence Metropolitan Area and the Bouches-du-Rhône Departmental Council, with the aim of revitalising Marseille’s city centre. In the heart of Marseille, at the corner of Rue des Feuillants and Rue de la Canebière, the Haussmann-style complex, once made up of five separate residential buildings, now welcomes guests.

Although the purpose of the building has changed, Tangram’s teams, in consultation with the Accor group, which operates the site, wanted to keep the building as much as possible and work from its address on the Canebière, Marseille and the South in general.

Thus, the facades and joinery were restored to their original state and the ground floors were decorated with shop windows in the spirit of the shops that once ran the Canebière.

The general aesthetics of the interior design, entrusted to Tangram’s Interior Architecture team, reflects the imagery of Marseille and the Provencal craftsmanship of yesteryear in some of its characteristics, subtly revisited in a contemporary manner, such as the geometry of the terracotta floor tiles which can be found in the lighting fixtures but also in the custom-made furniture, the art of caning dresses the dressing rooms of the rooms while the copper brings this light so characteristic of the region.

These materials and know-how contribute to the enhancement of the local identity of the building.

On the ground floor you will find the hotel lobby, but also the brasserie “Le Capucin” and the bar “Le Feuillant” which offer complementary services. The hotel’s rooms are spread out within the load-bearing walls, over the 5 floors of the island. The Mercure Canebière Vieux-Port hotel has 90 rooms, with a range of 4 different typologies.

A word from the architect :

“The Feuillants islet is probably the most beautiful building in the Canebière. Its very elaborate façades, architectural details and ironwork make it a very qualitative marker of what La Canebière was in the 19th century. Working on a building of this quality requires humility and care. We worked on this project with respect and modernity in mind. Respect for History and modernity of an equipment now oriented towards the 21st century. The hotel is one of the first strong elements in the renovation of the Canebière and the entire Noailles district. We are proud to have been able to carry out this project and thus contribute to the revitalisation of the heart of Marseille. » 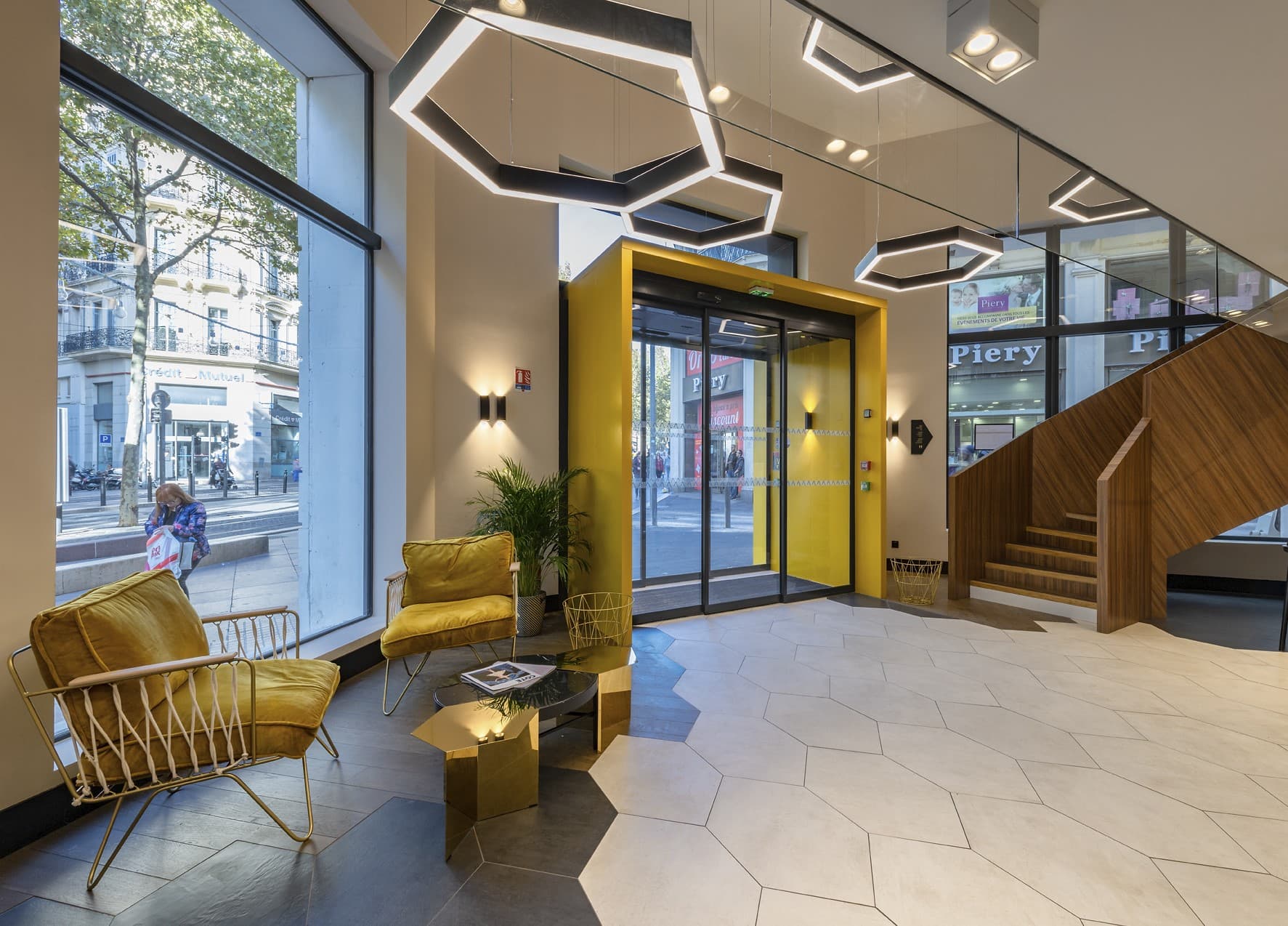 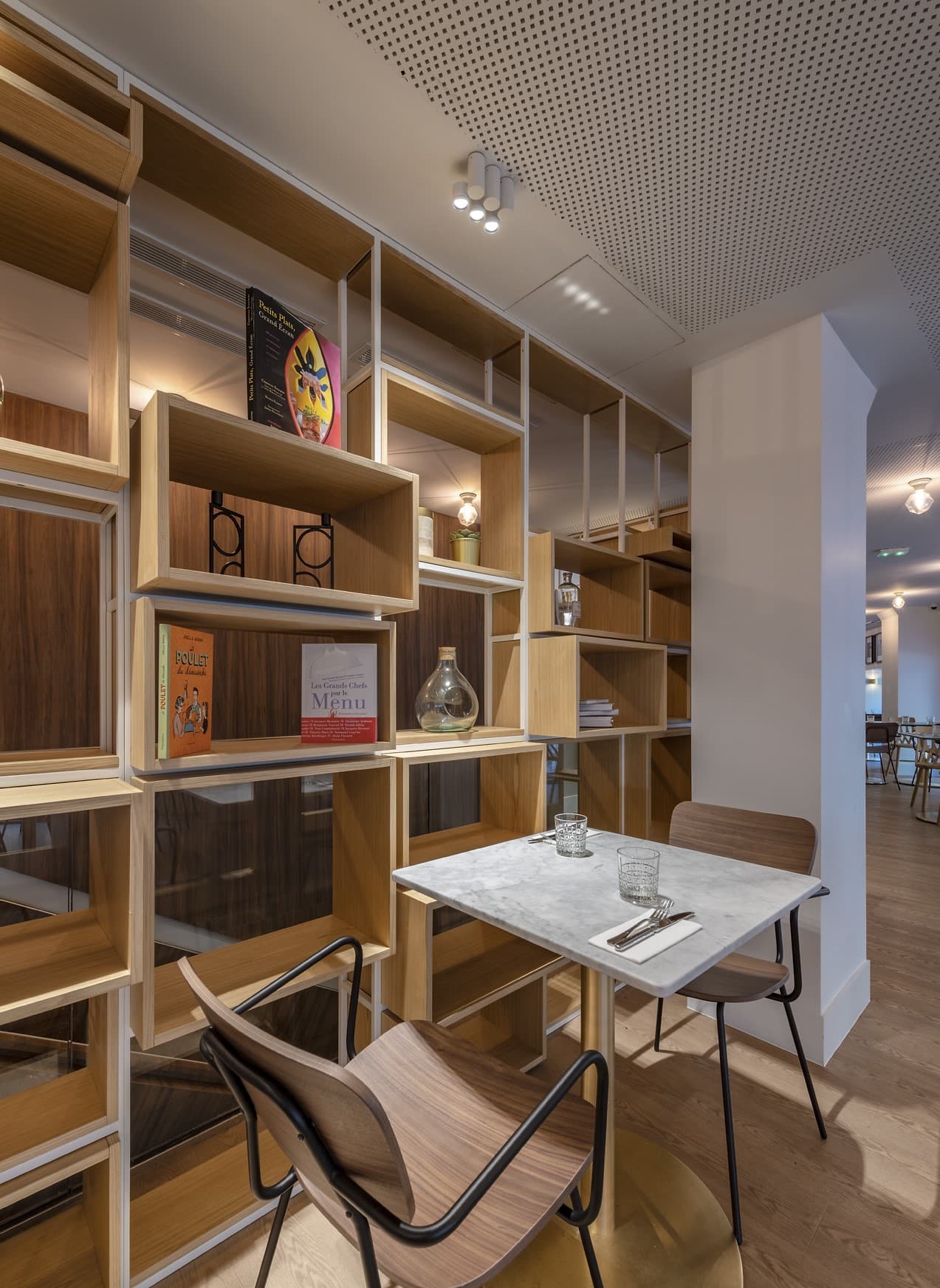 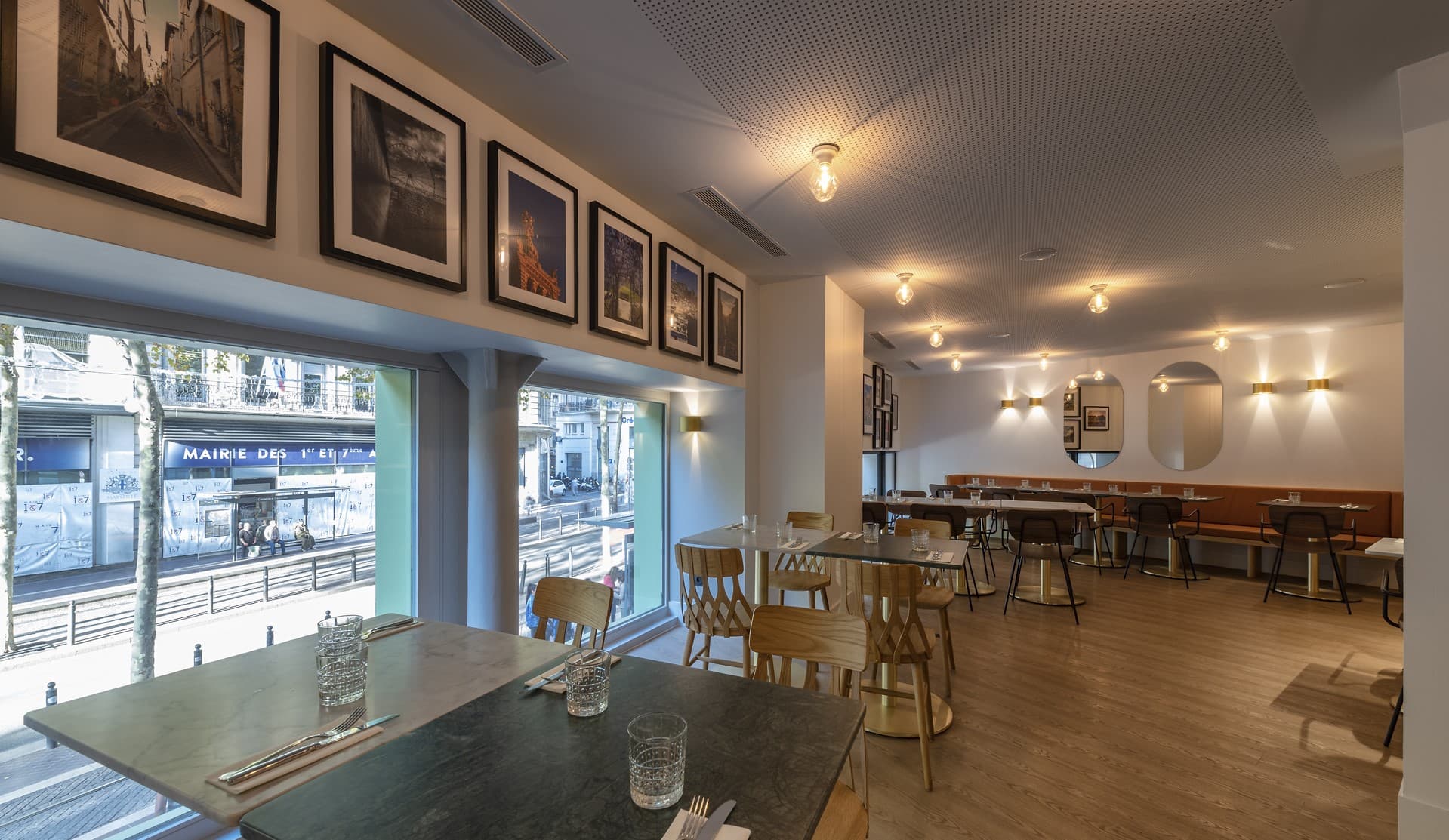 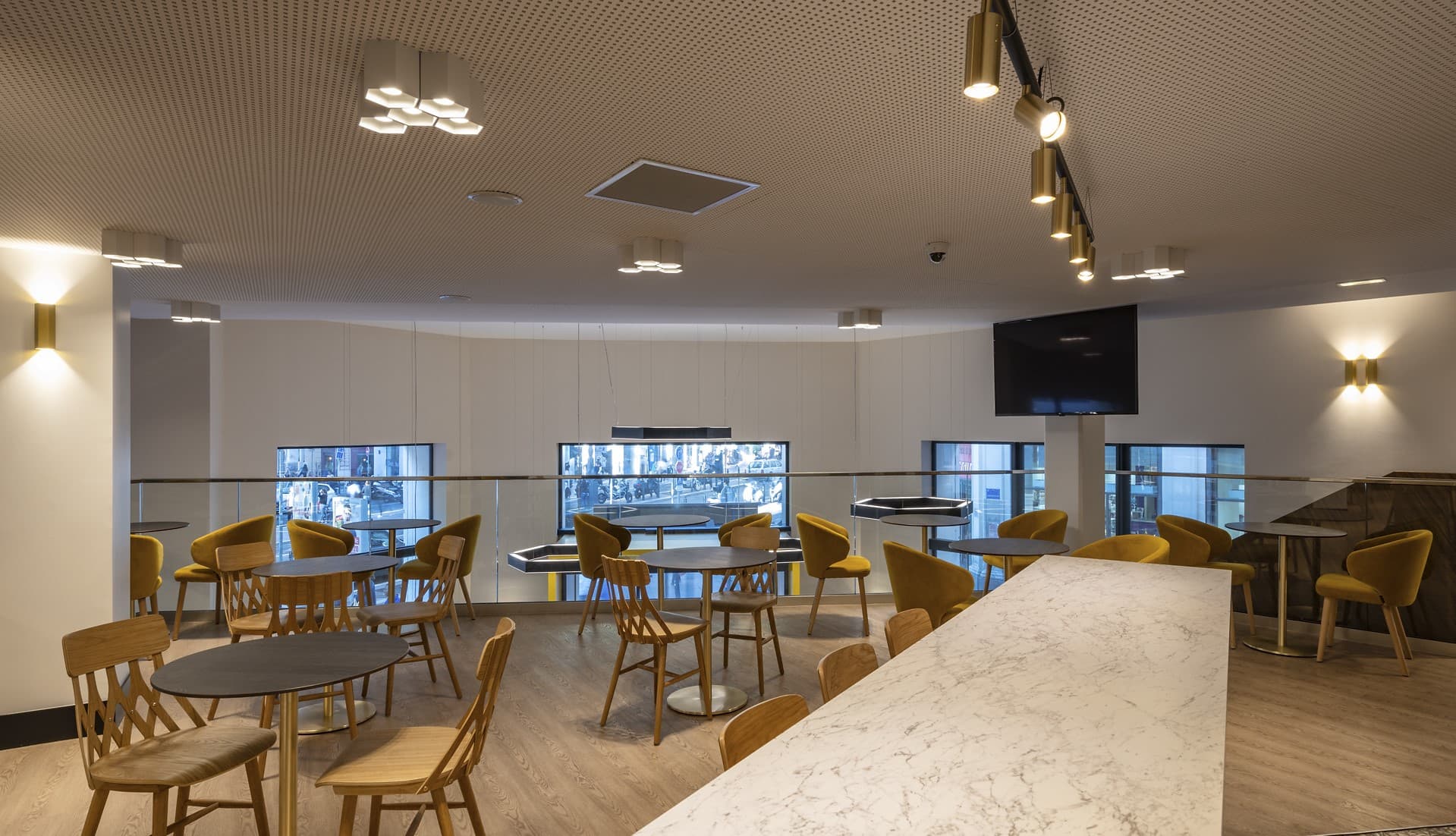 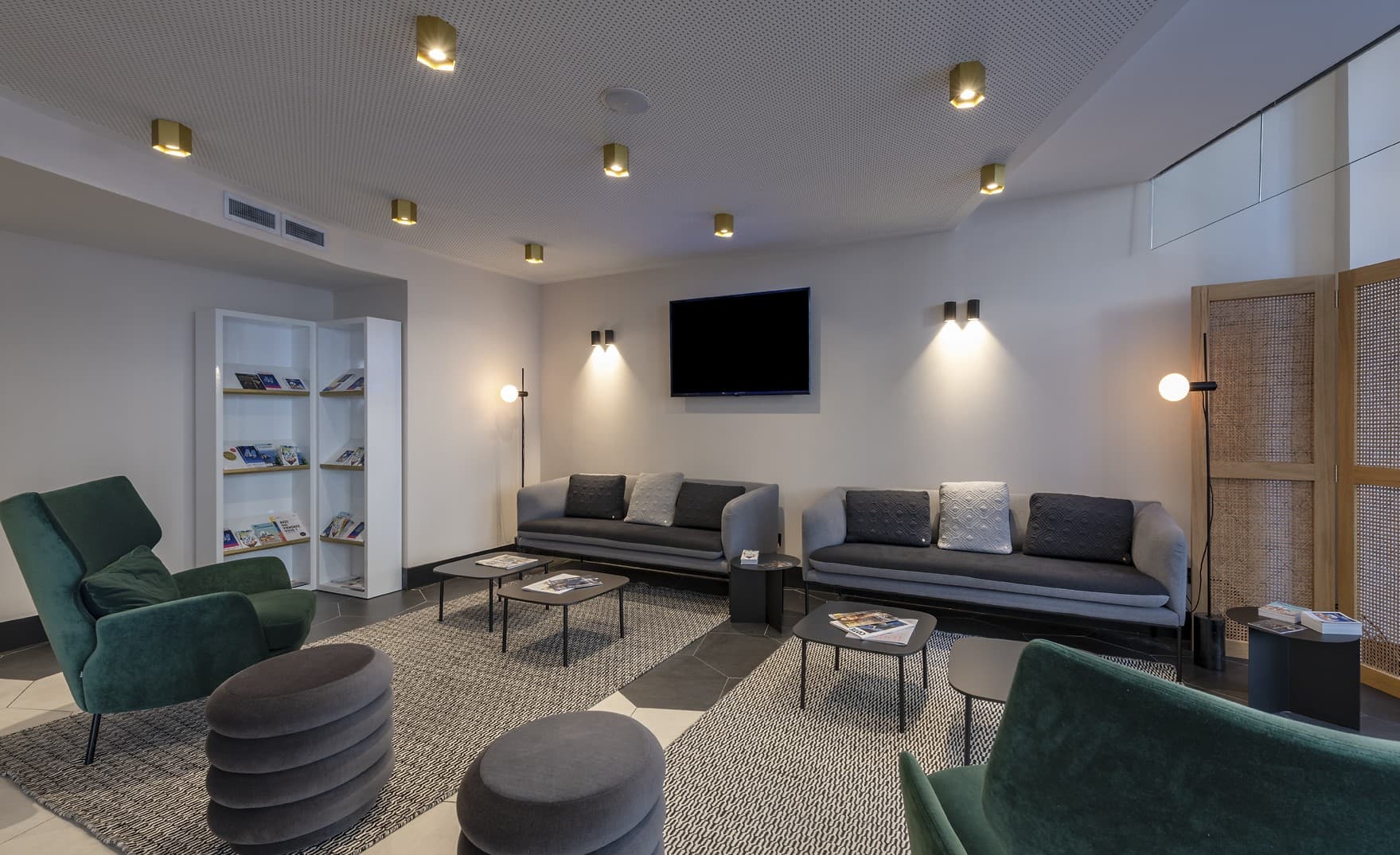 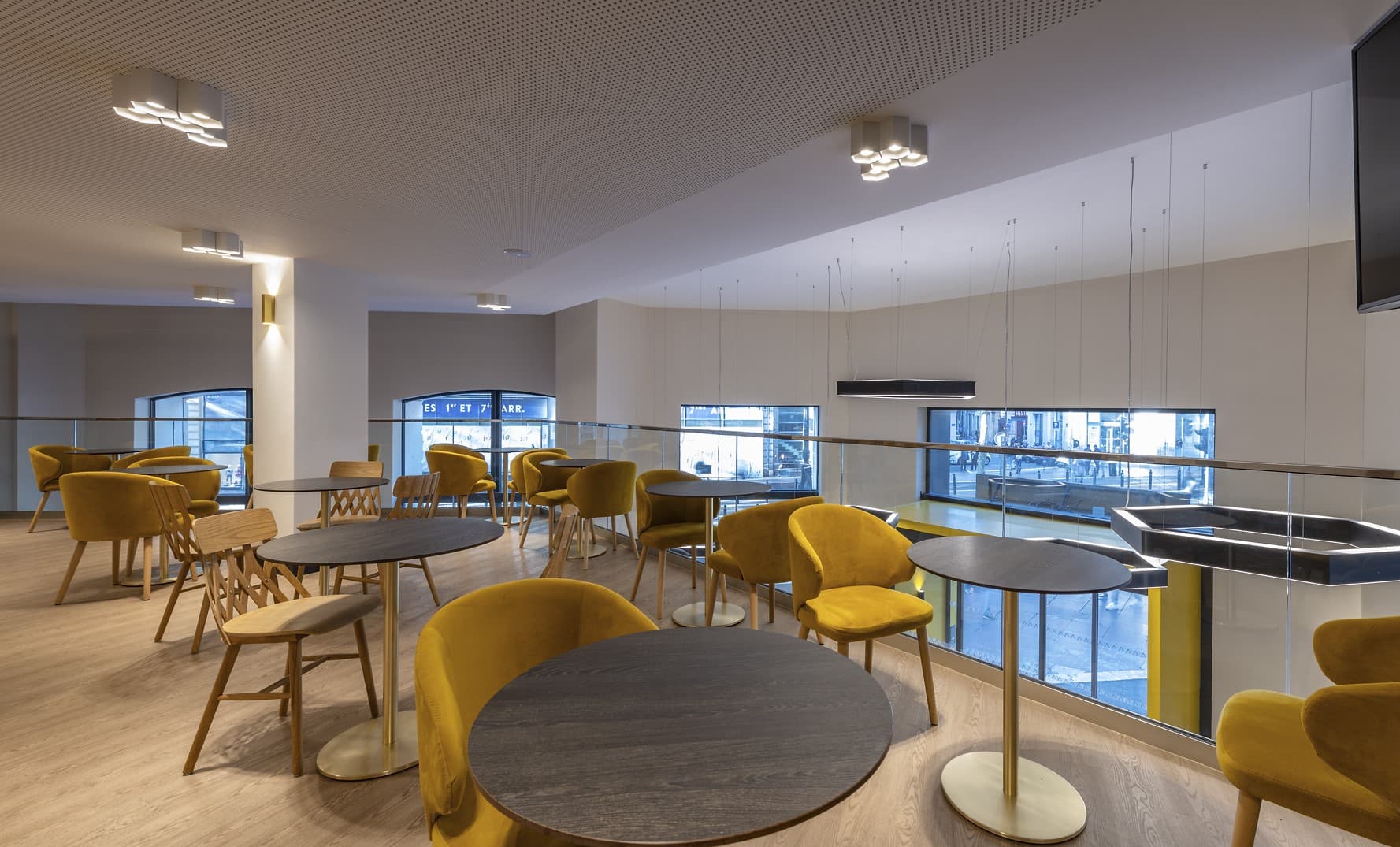 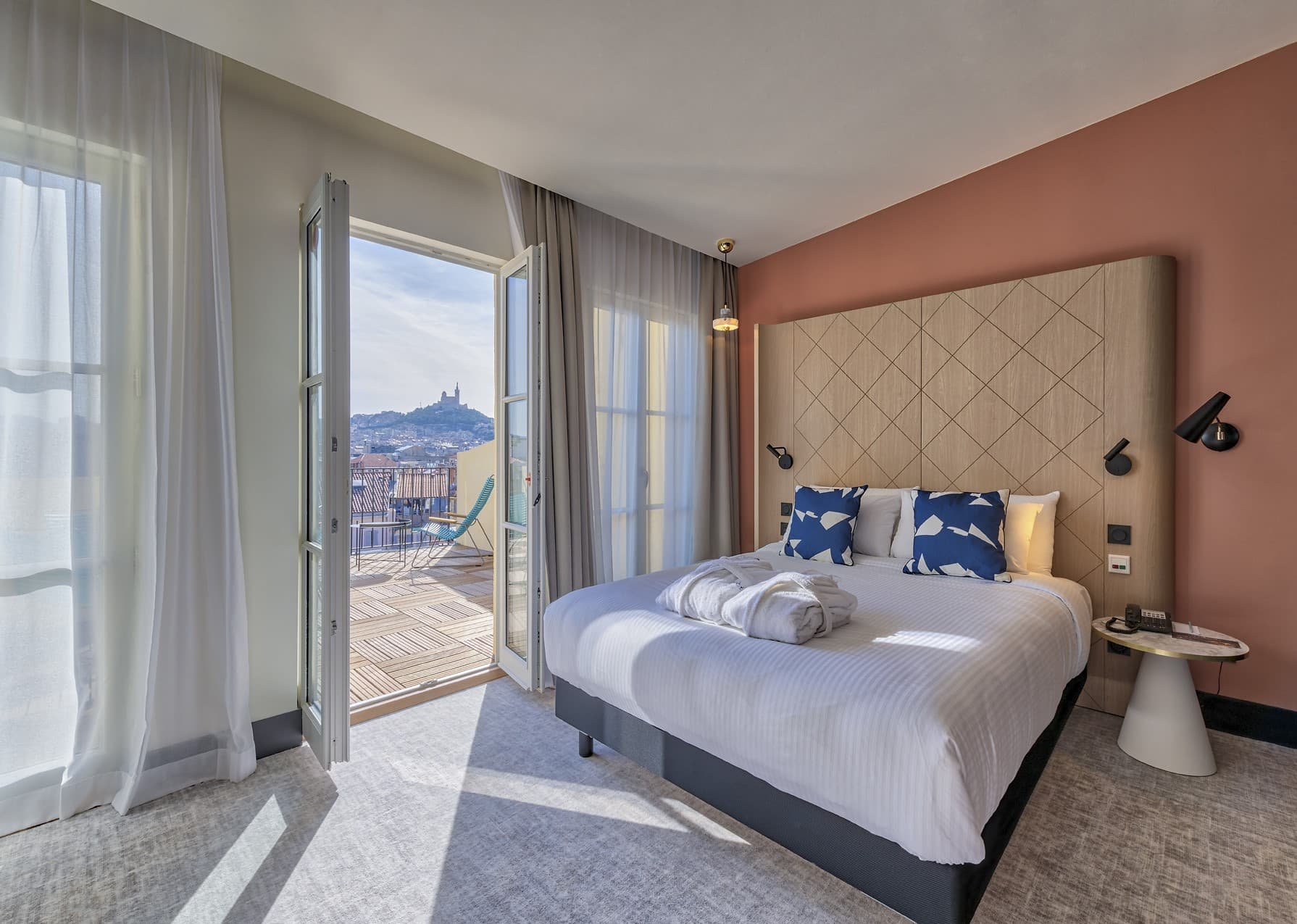 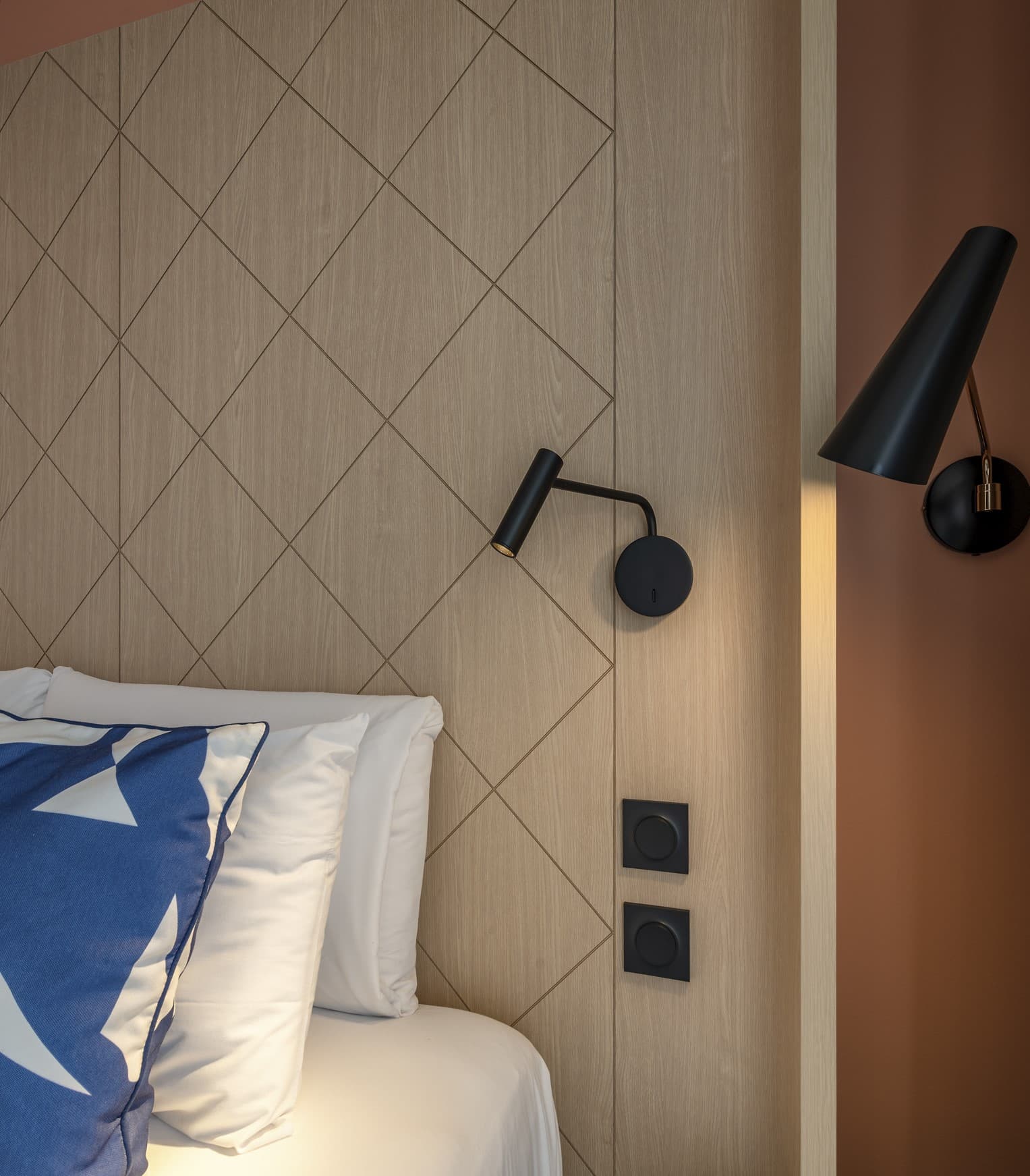 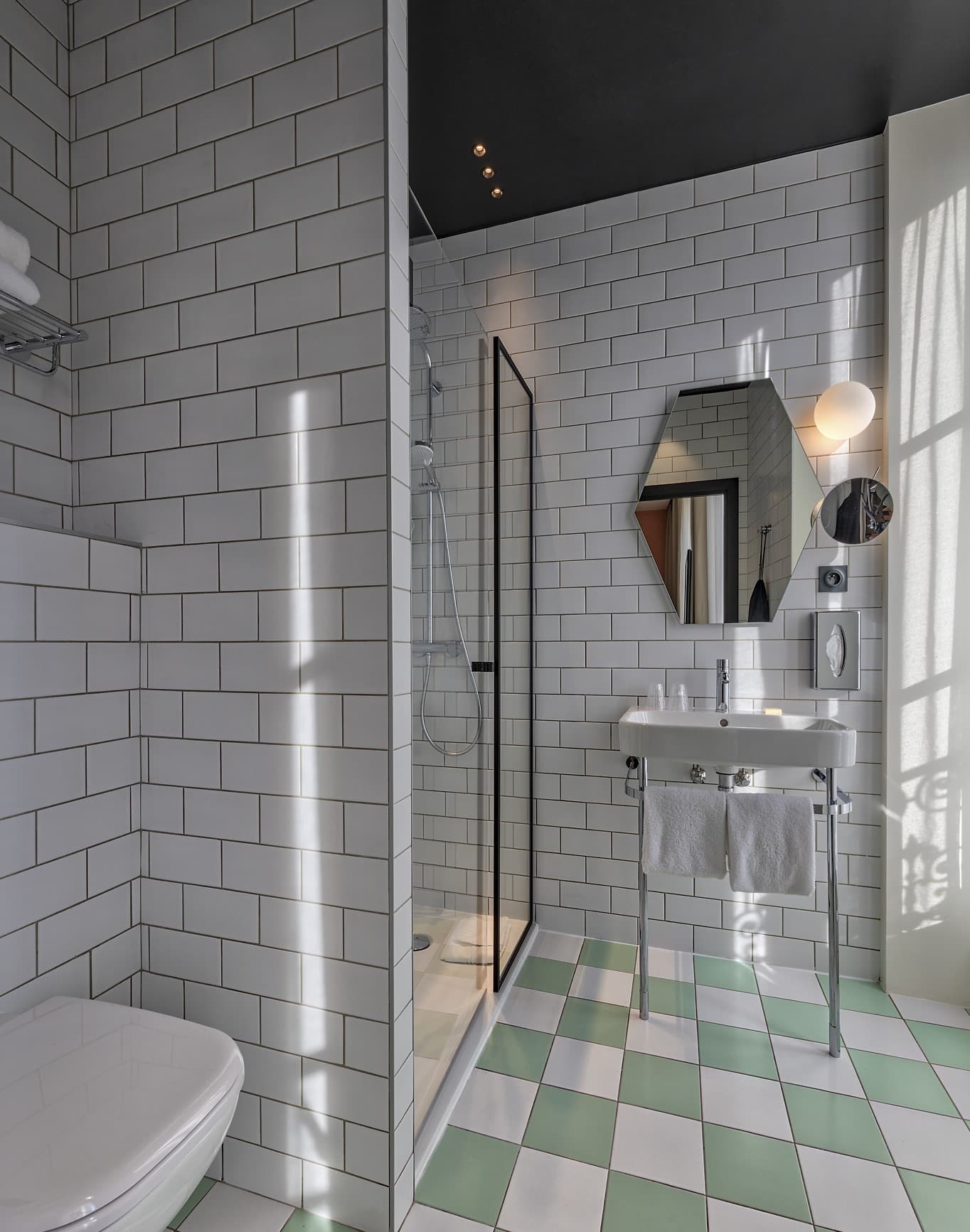 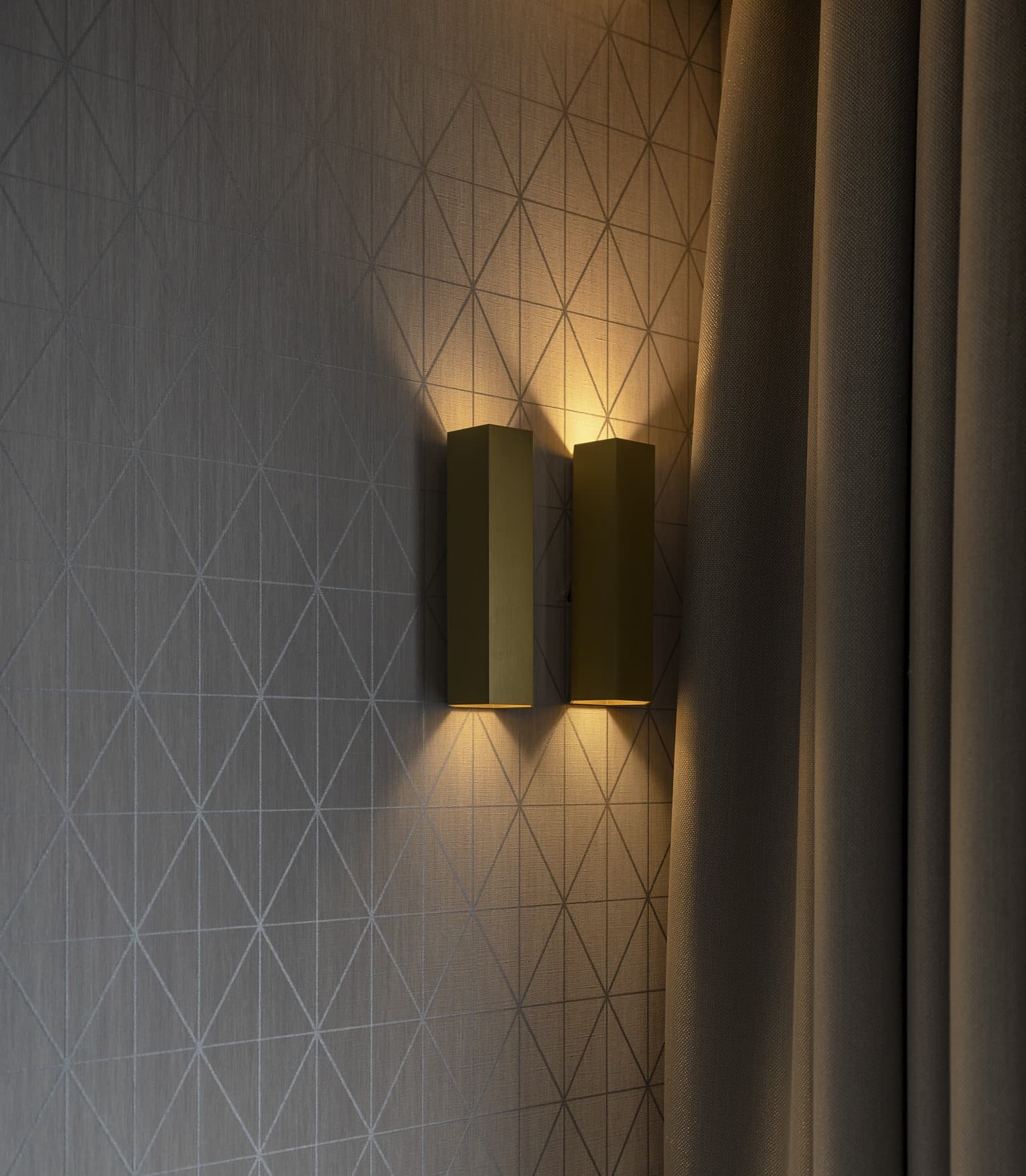 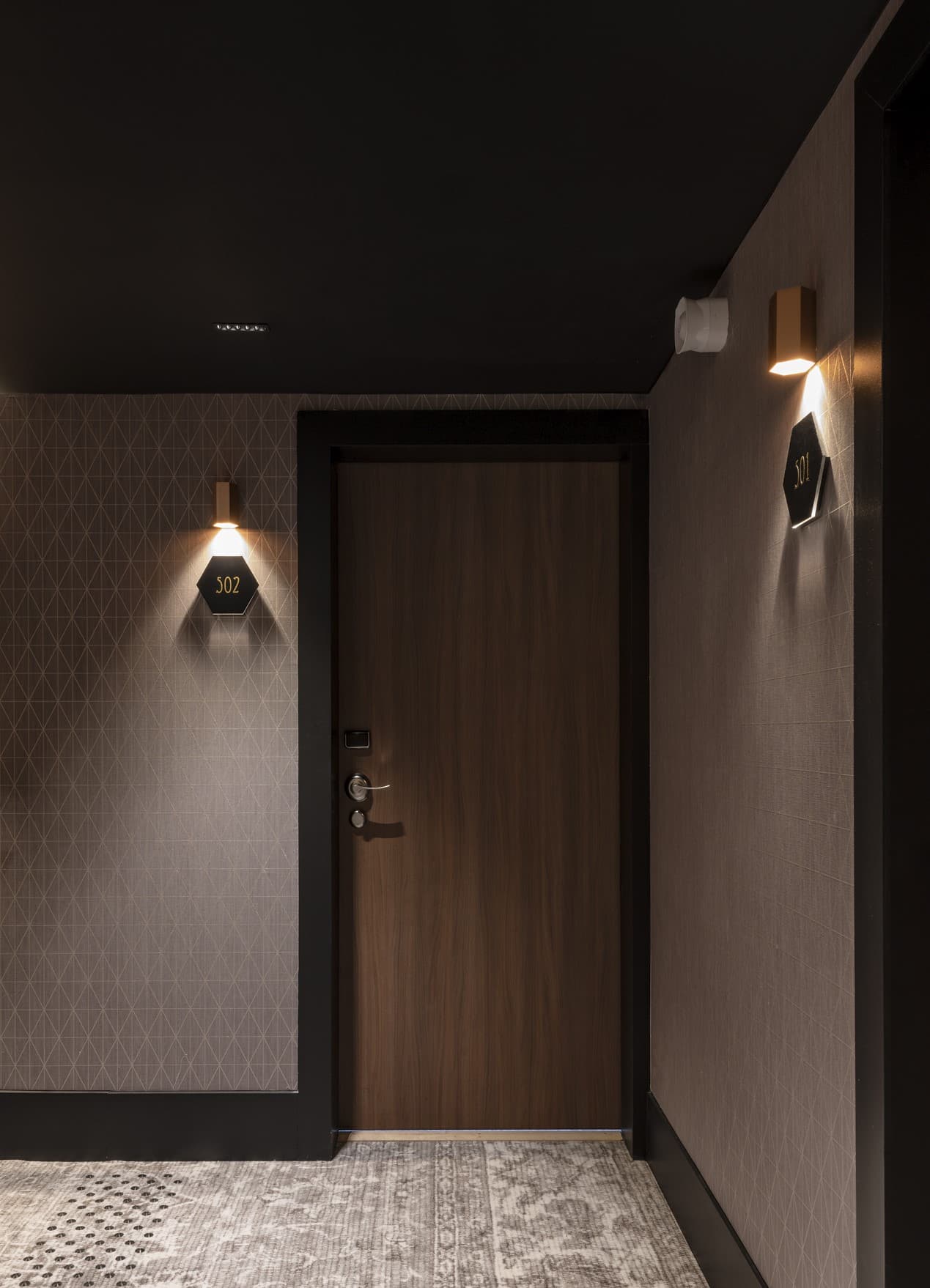 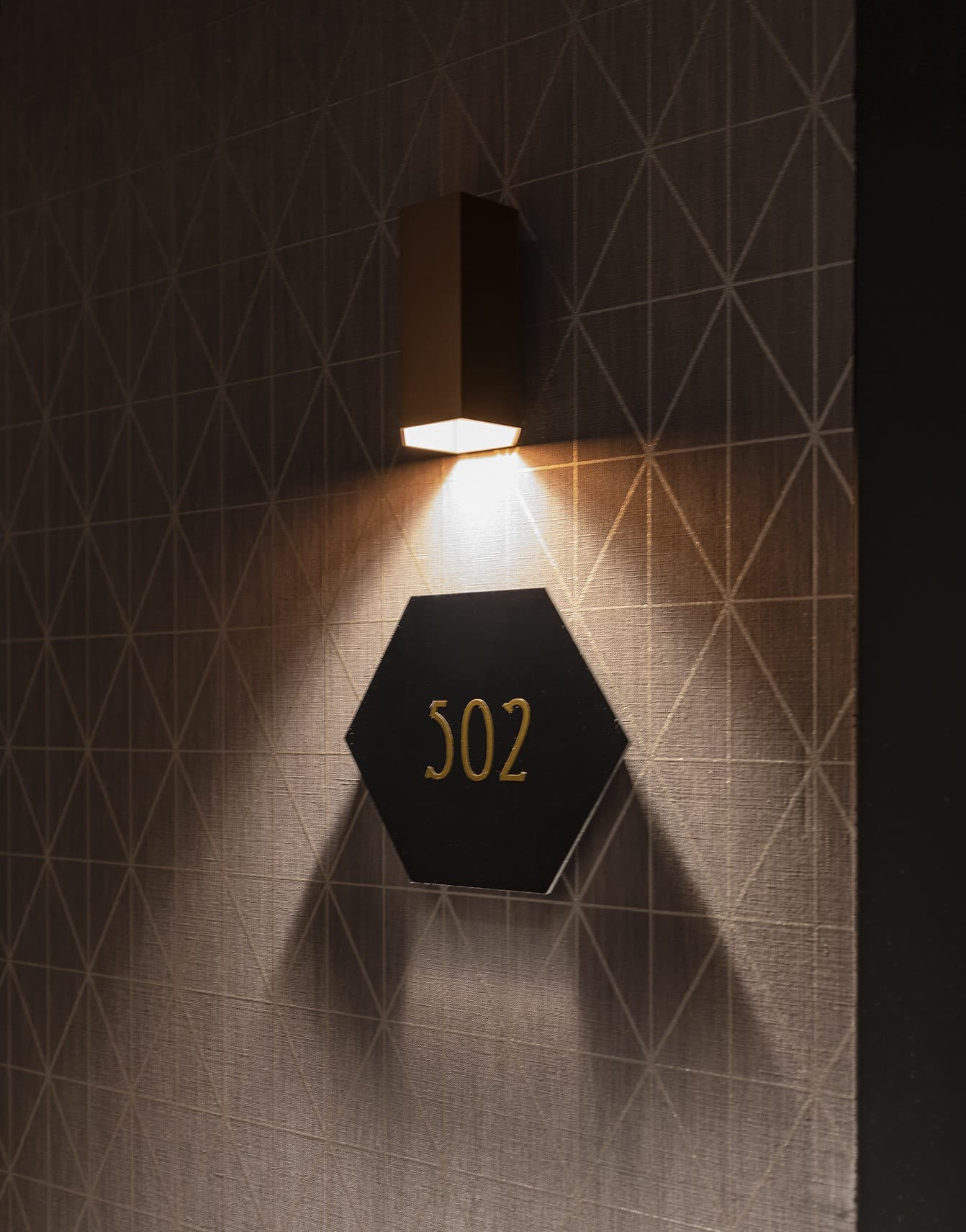