To the Glory of Marcel Pagnol's fetish interpreter.

The museum retraces on two levels the Life and Career of Jules Muraire dit Raimu.

The major challenge of the museum’s lighting project was to combine the enhancement of the building with exhibition lighting techniques. Or how to strike a balance between the attention paid to the work and the architecture.

The choice of cut-out LED spotlights makes it possible to highlight the work, and only the work, in order to avoid any form of light pollution in the volume.

As the latter is notably dressed with a Murano glass chandelier, we have endeavoured to maintain a certain coherence between the material and the interior architecture.

A word from the architect, Nicolas Masson :

Beyond the architectural quality of the building, its position in the heart of the city and its slightly set back location give this place a real strategic importance within the framework of a more global project to reconquer the city centre of Marignane. It is a landmark in an urban fabric of transition between the old town and the modern city. One of the first strong desires was to open up the outskirts to the city to create a small square in the heart of the town.

The architectural objective was to rehabilitate a house dating from the end of the 19th century, whose successive occupations attest to its eventful history: it is a bourgeois villa built for the cook of Tsar Nicholas II, Marius Martin. It was he who, having made his fortune in Tiflis (Tbilisi) in Georgia, gave it this name. Nicholas II even came here to hunt… During the Second World War, it became the headquarters of the Kommandantur, and was then occupied by Doctor Monchablon. […]

This minimalist extension, with its architecture and volumetry, contrasts with the restoration of the existing building. 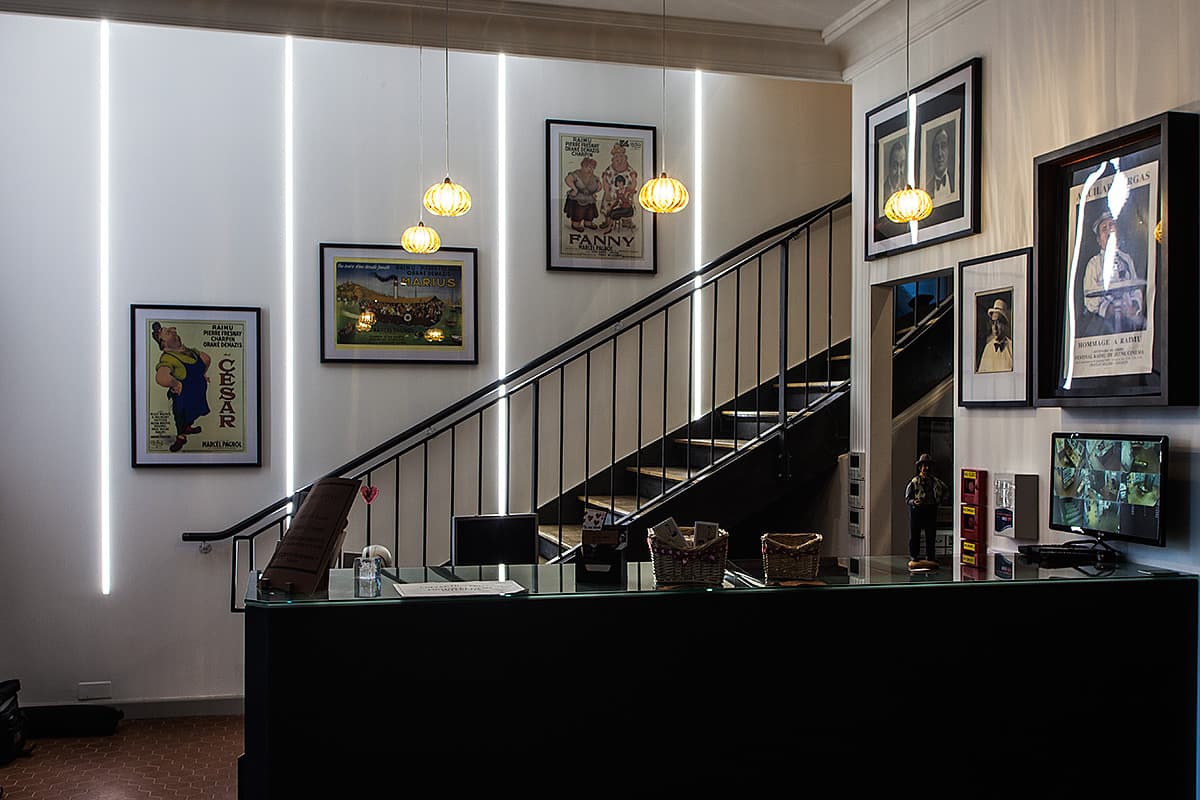 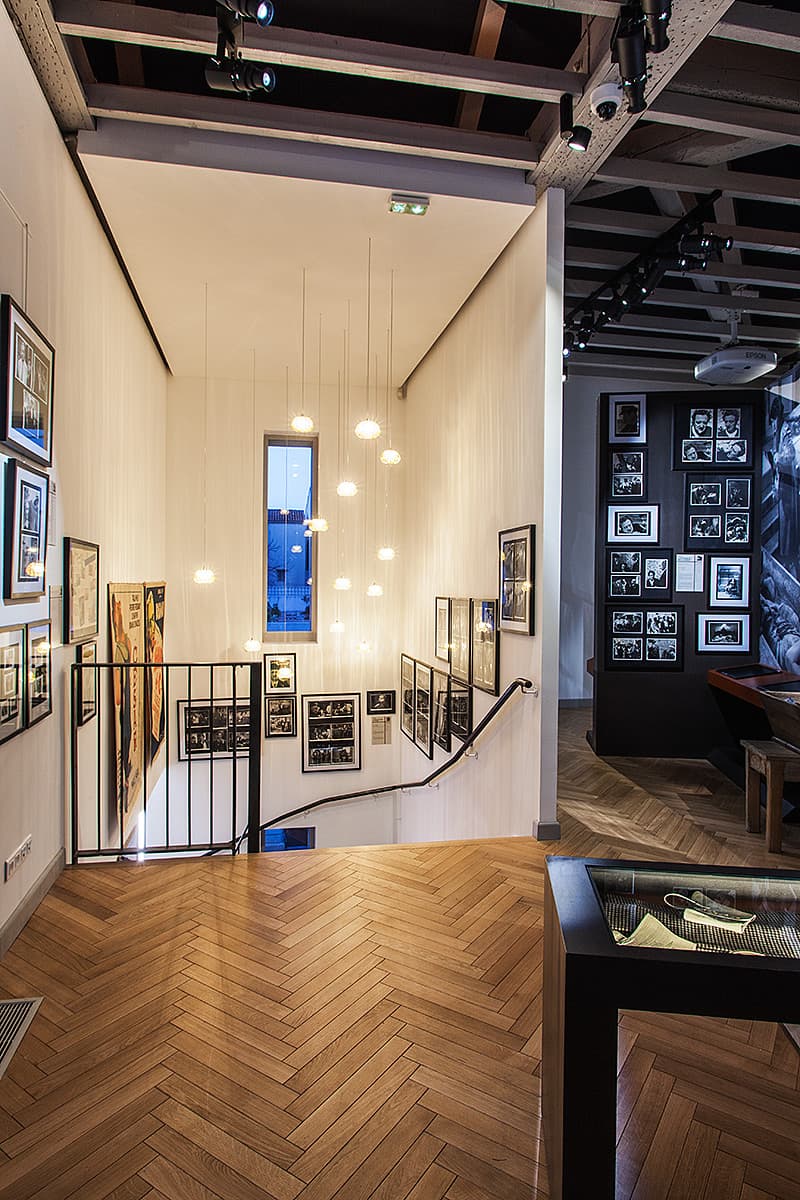 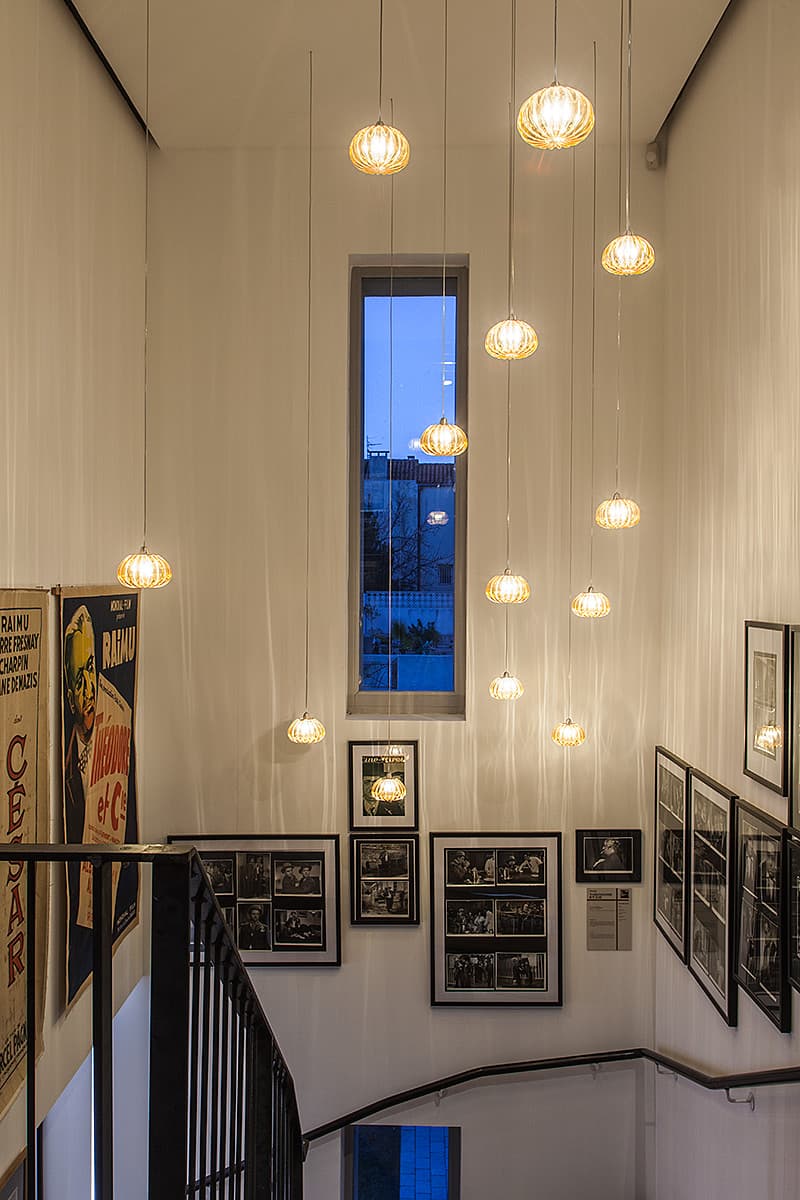 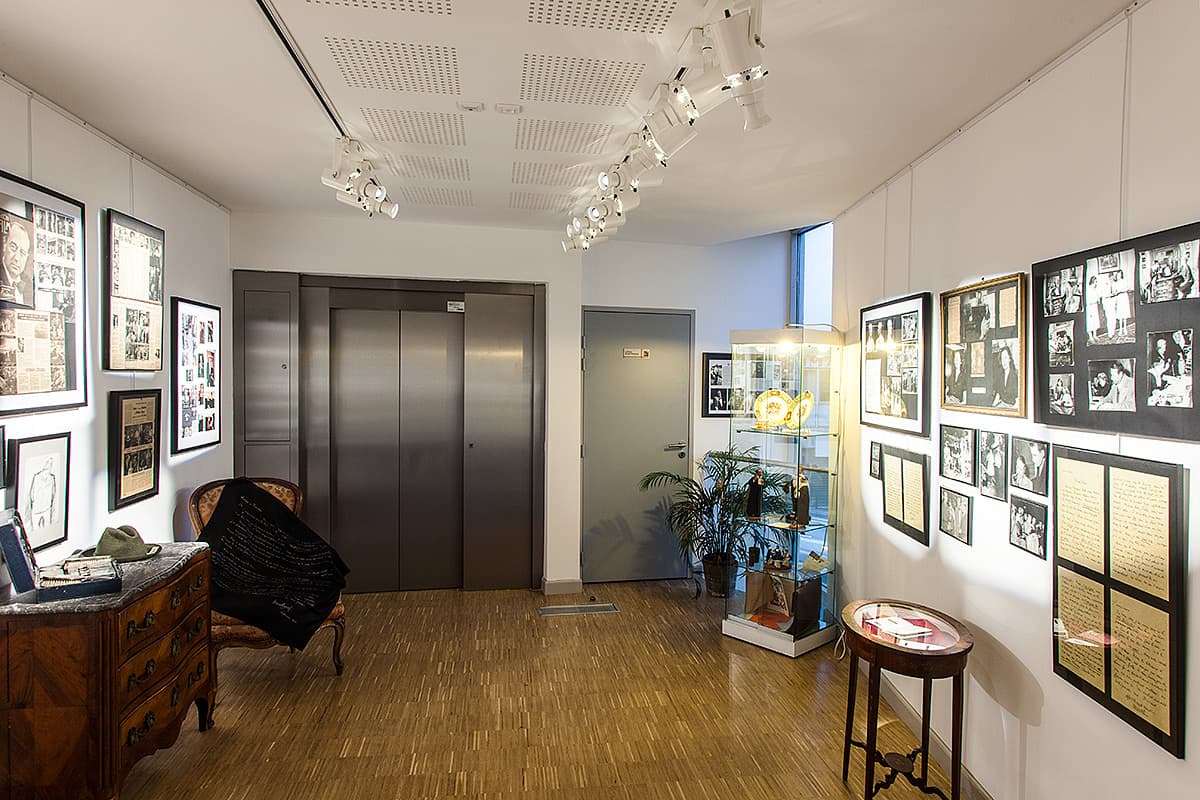 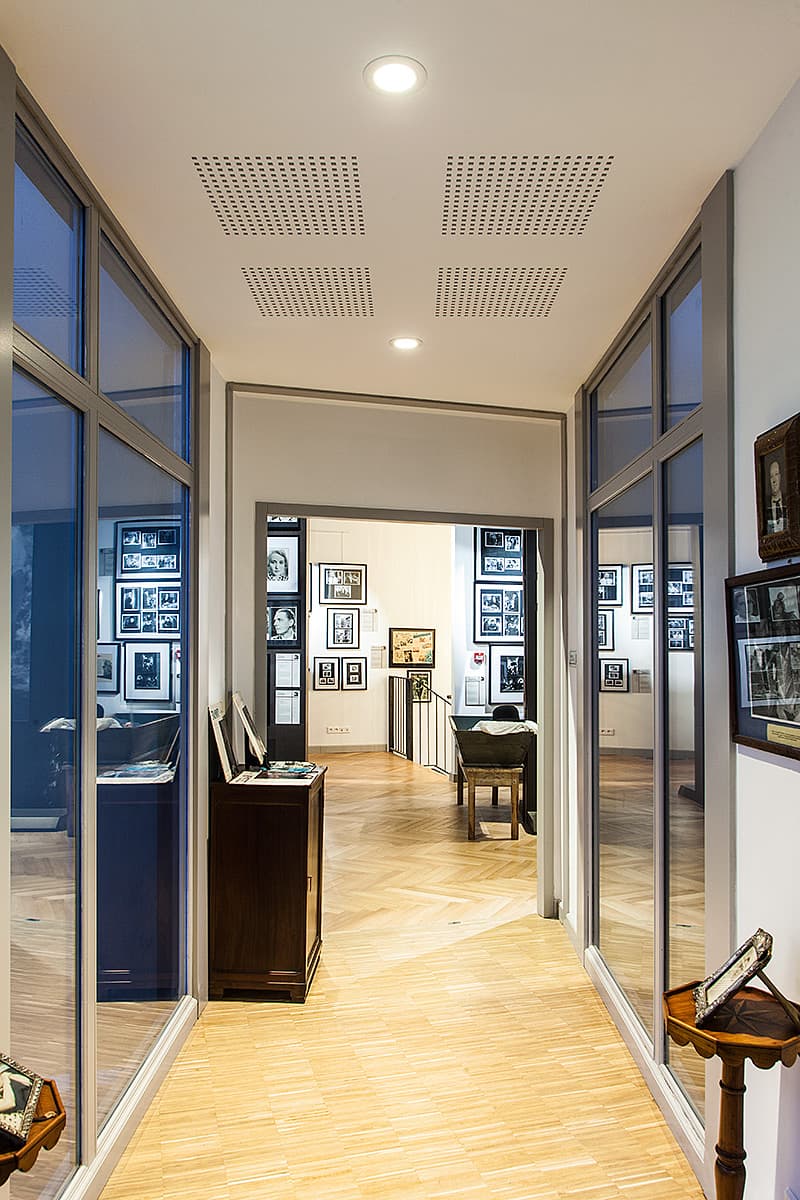 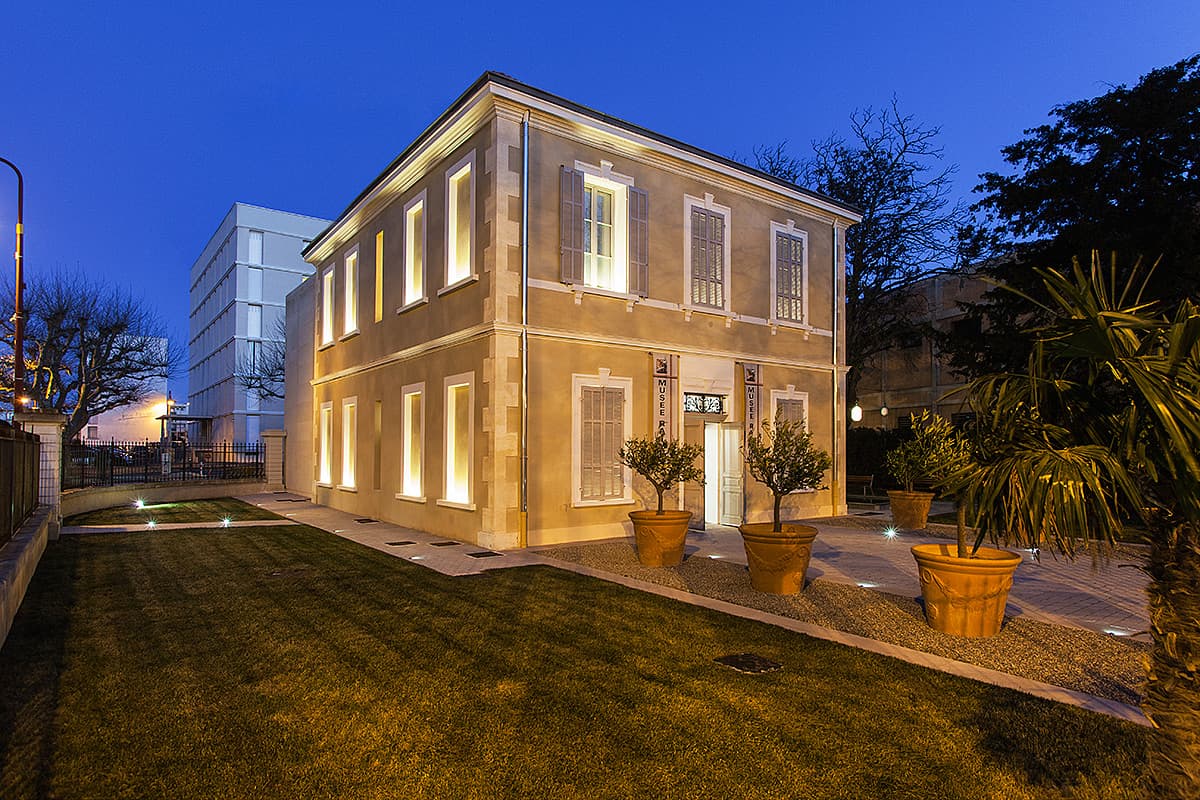 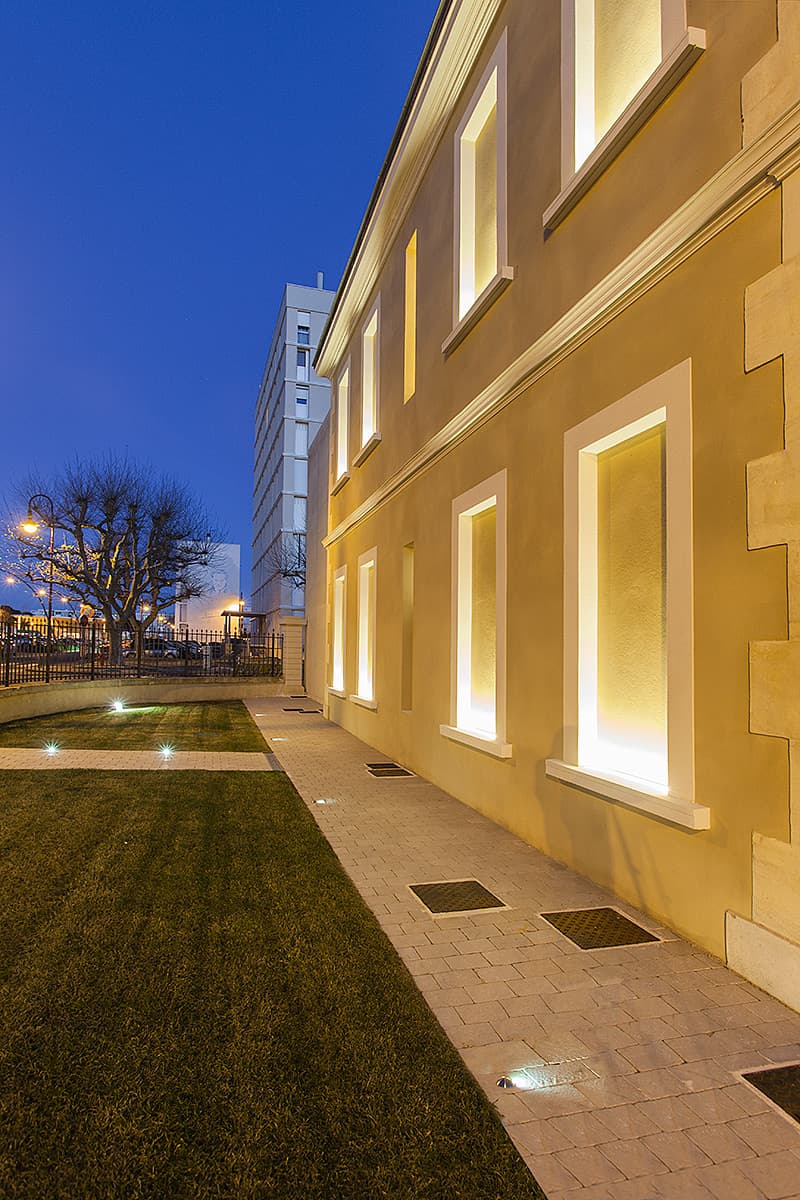 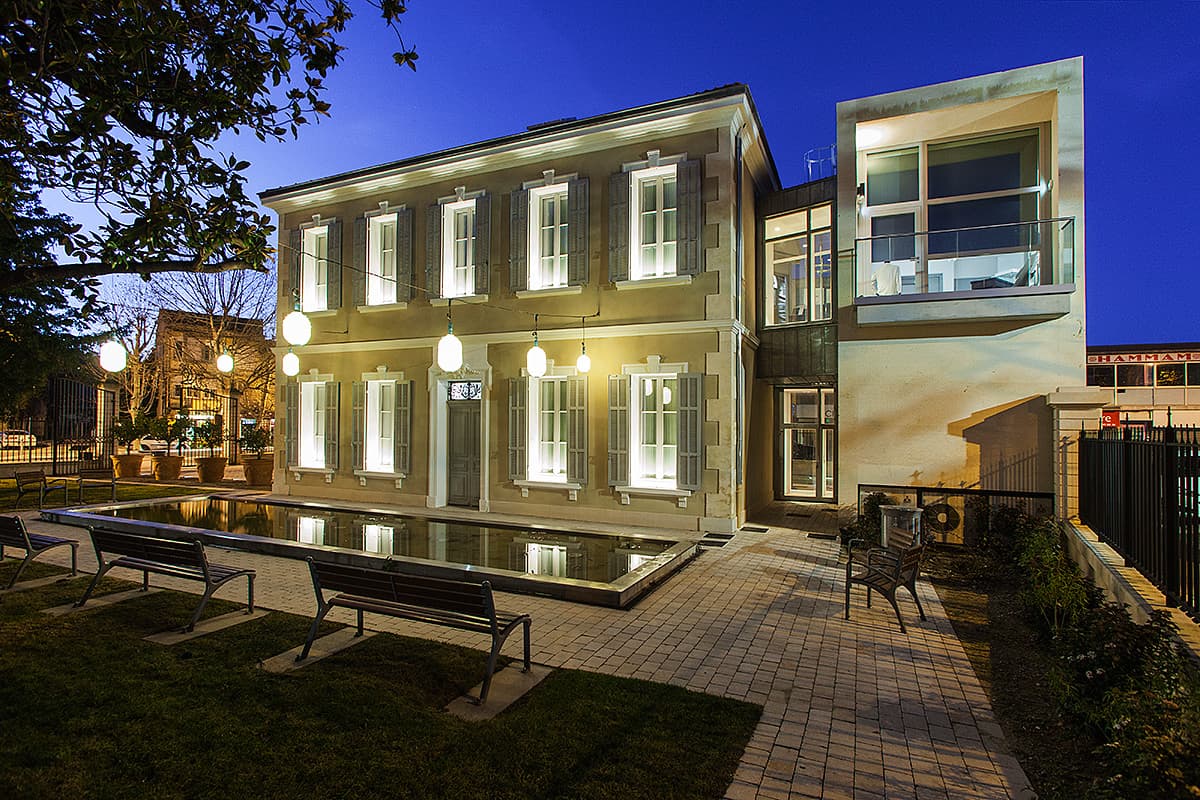 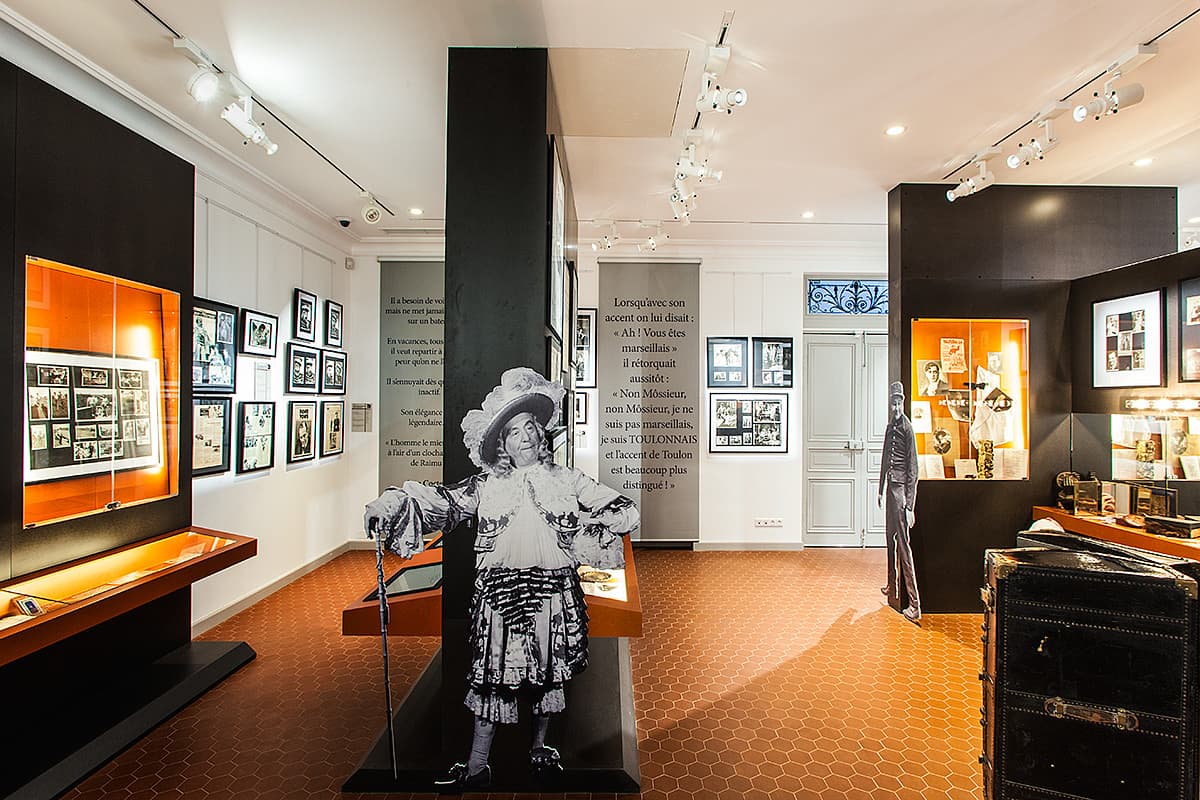 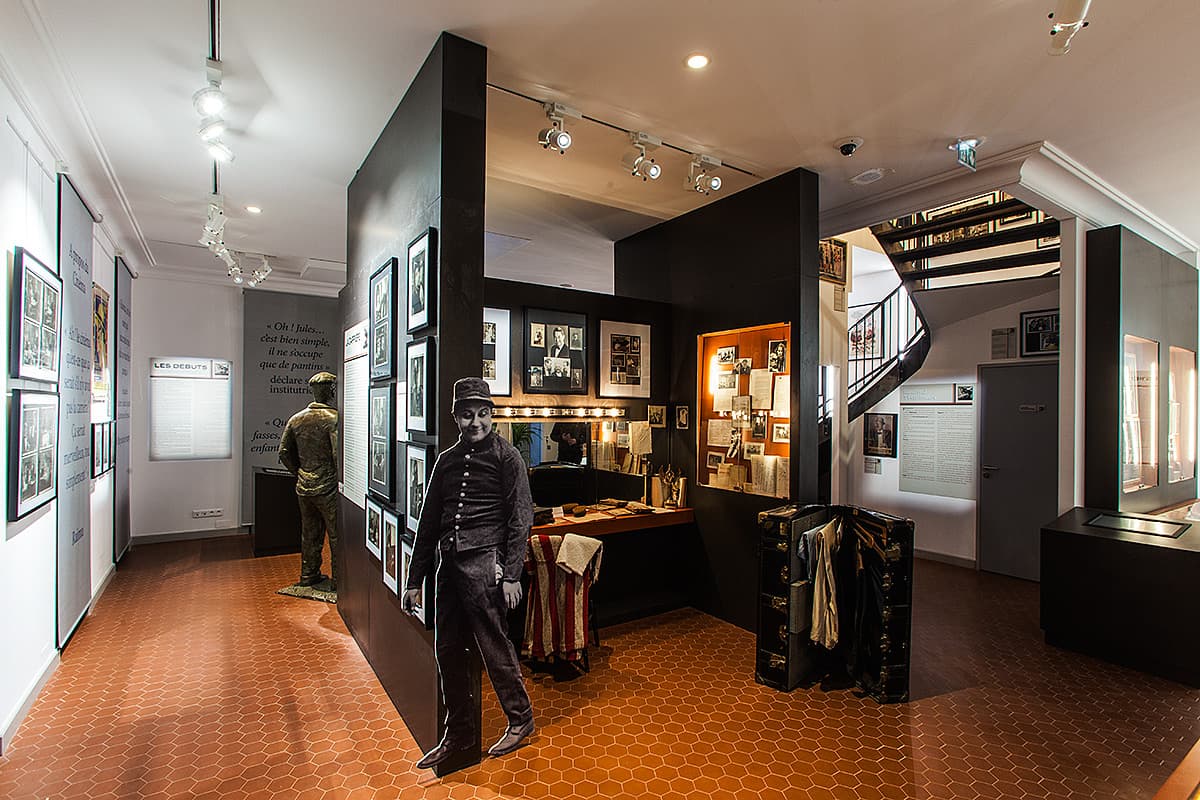